Mexico City [Mexico], August 10: A senior Mexican foreign ministry official on Tuesday refuted a former U.S. presidential adviser's allegations about the Mexican government's actions in 2019 to curb irregular migration flows to the United States.
In an article published in the local newspaper Excelsior, Roberto Velasco, head of the North America department of Mexican foreign ministry, said those claims by Jared Kushner, adviser to and son-in-law of former U.S. President Donald Trump, were "loaded" and only "reflect a particular narrative."
In his memoir to be published soon, Kushner said that Trump pressured the government of Andres Manuel Lopez Obrador to stem the flow of migrants or face a 5-percent or more tariff on Mexican imports, and the Mexican government agreed to launch the "Stay in Mexico" program to avoid sanctions from its main trading partner.
Mexico did not give in to threats or make unilateral concessions, but rather dismissed outright U.S. attempts to impose a "safe third country" agreement and negotiated agreements that avoided a trade war between the two countries, Velasco said.
"Without a 'safe third country' agreement or a trade war, and with the USMCA (United States-Mexico-Canada Agreement) underway, we can proudly reaffirm today that we defended Mexico," the official added.
Source: Xinhua 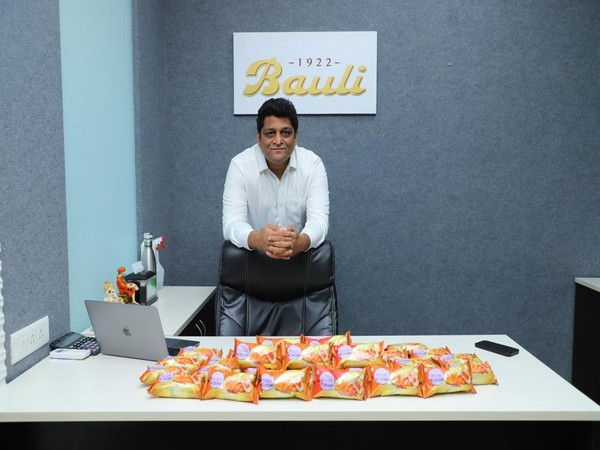 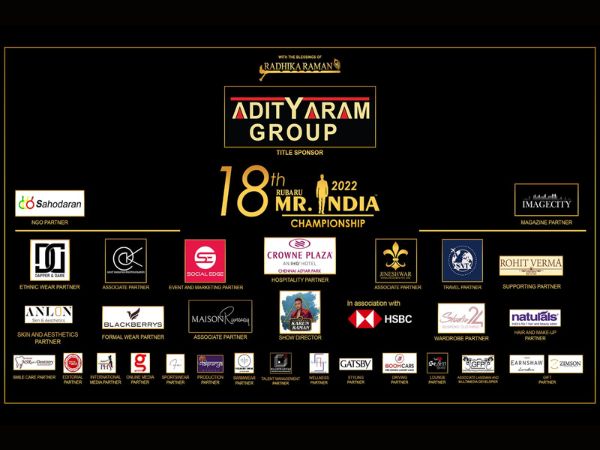 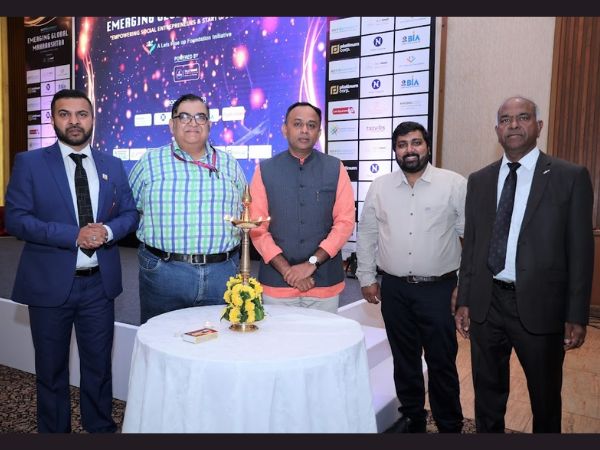 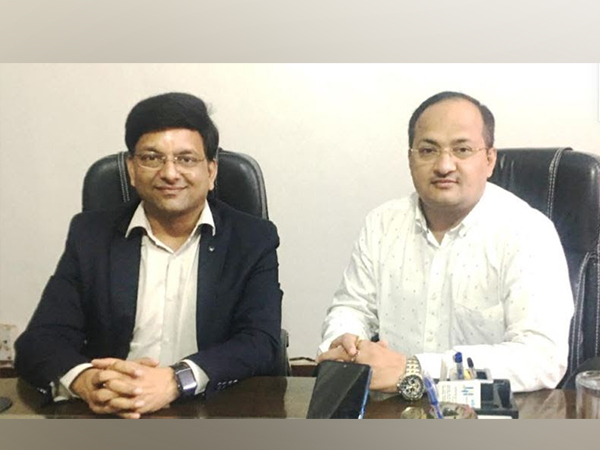 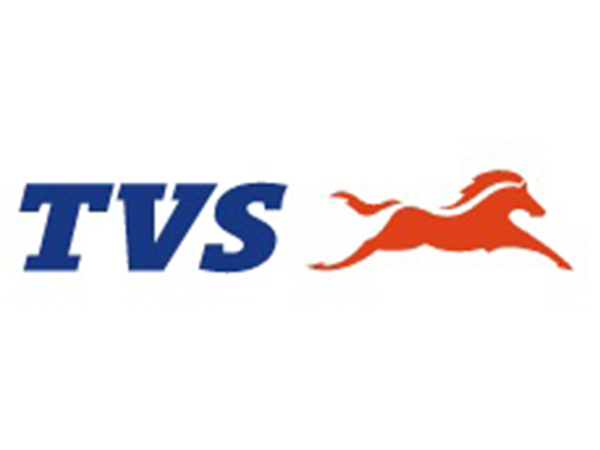 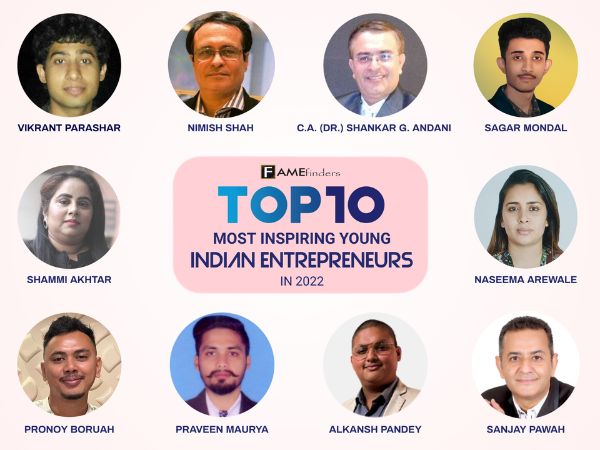 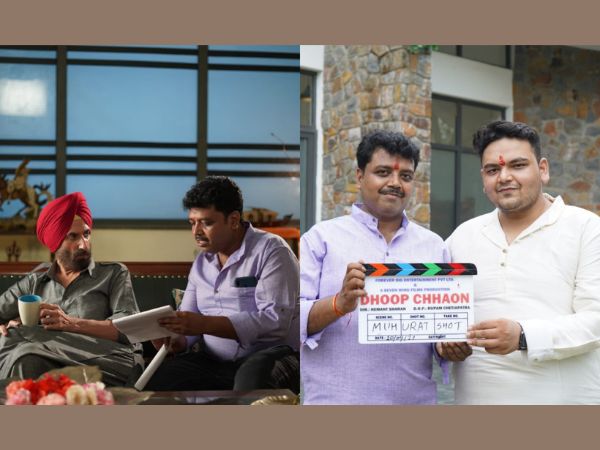 The next big Bollywood release, 'Dhoop Chhaon', will soon hit theatres across the country 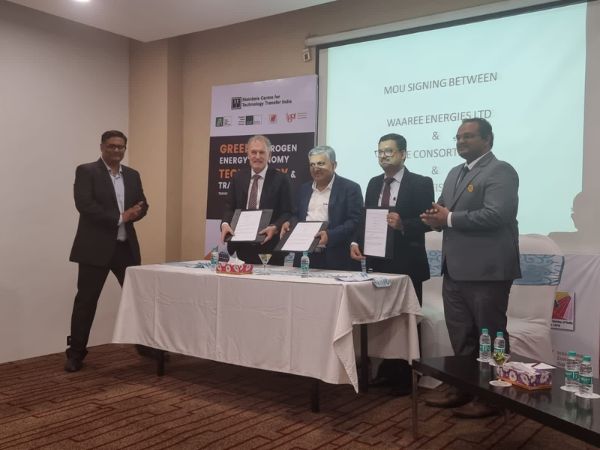 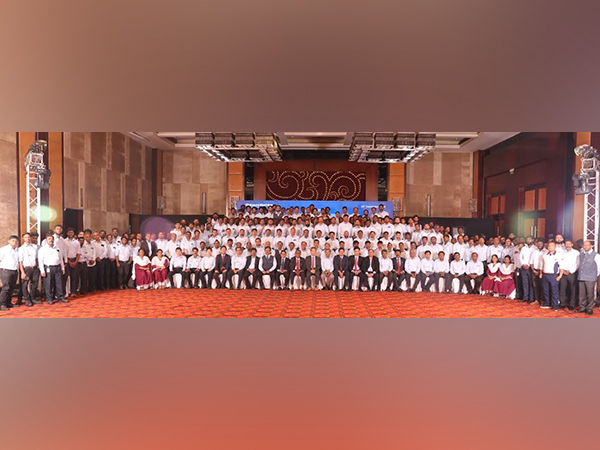 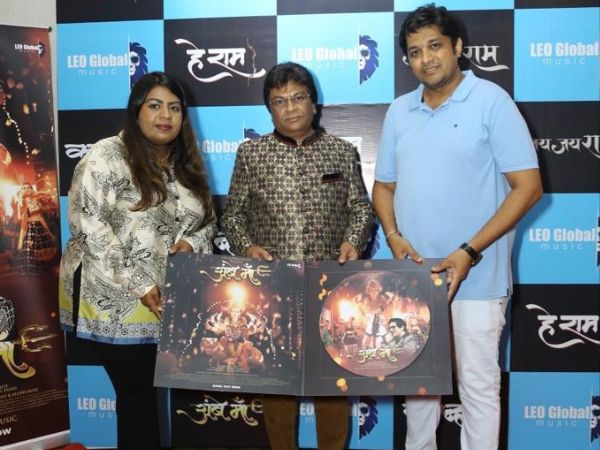