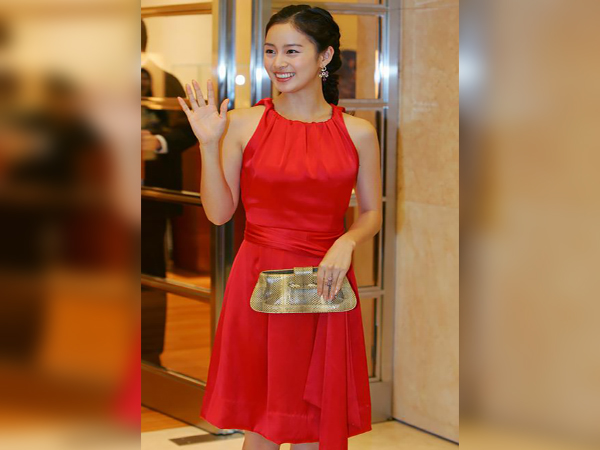 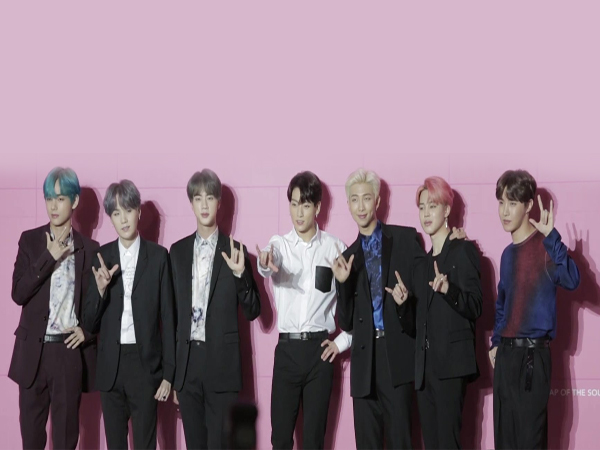 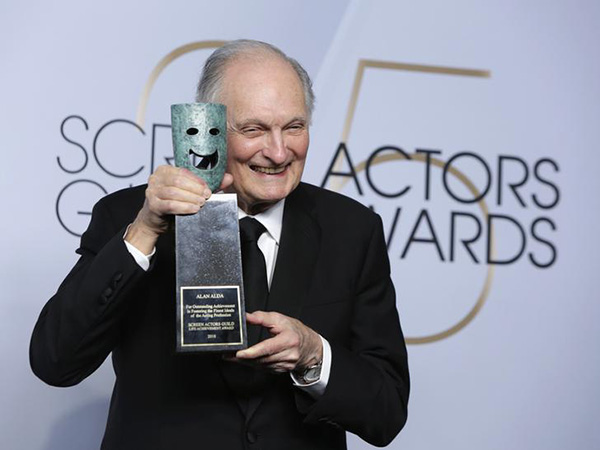 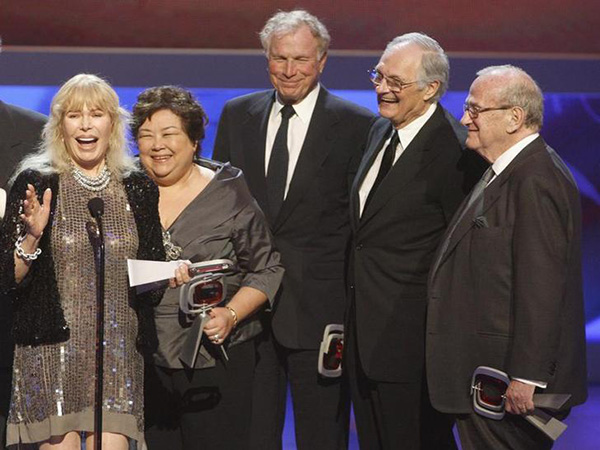 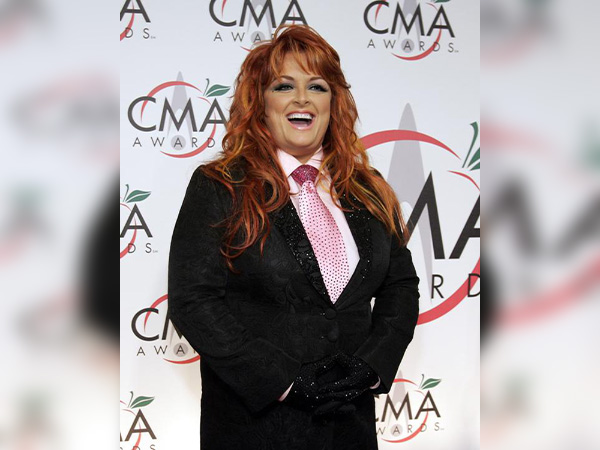 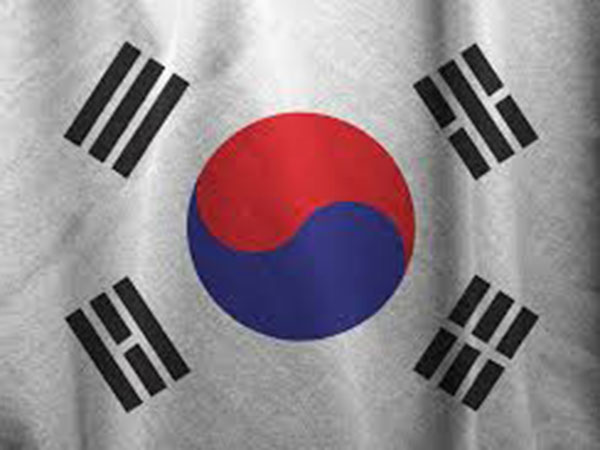 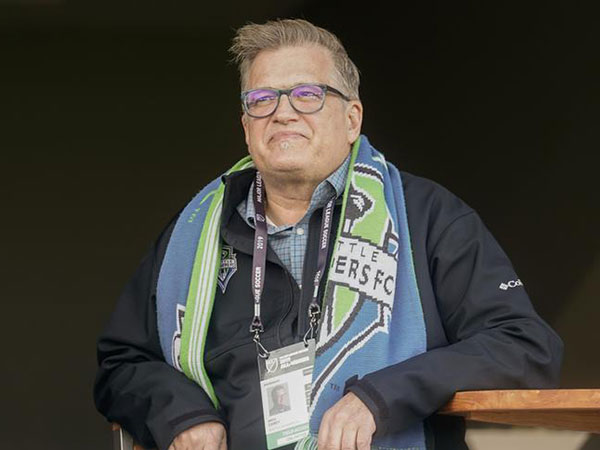 Washington DC (USA) Feb 17: Dr. Amie Harwick, the ex-fiancÃ©e of comic and "The Price Is Right" host Drew Carey, was found dead in a... 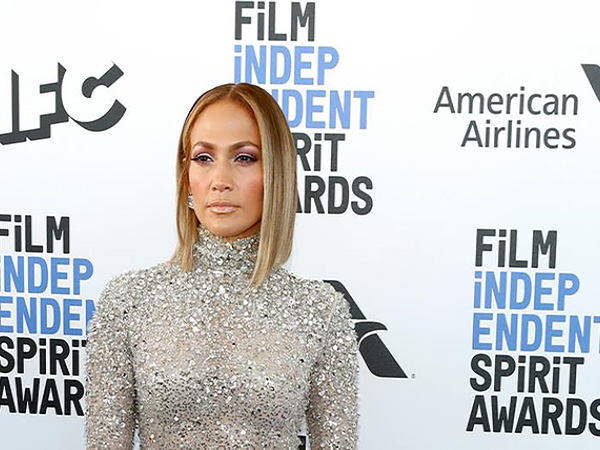 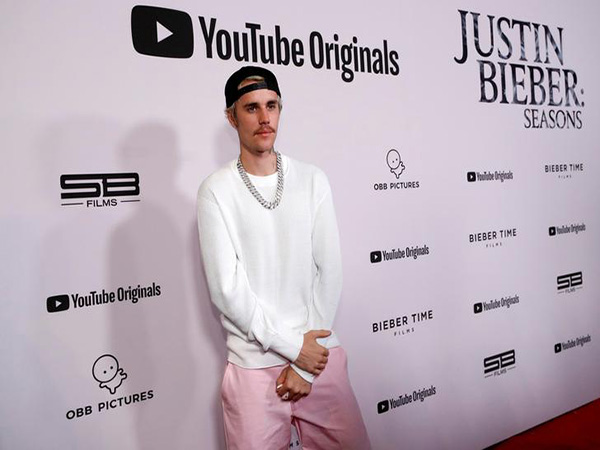 Washington (USA) Feb 17: Justin Bieber has opened up about his past. 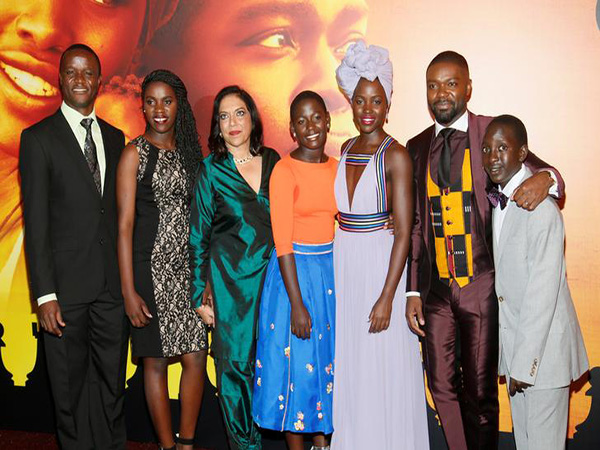 Washington (USA) Feb 17: The star of Disney's "Queen of Katwe" Nikita Pearl Waligwa has died at the age of 15. 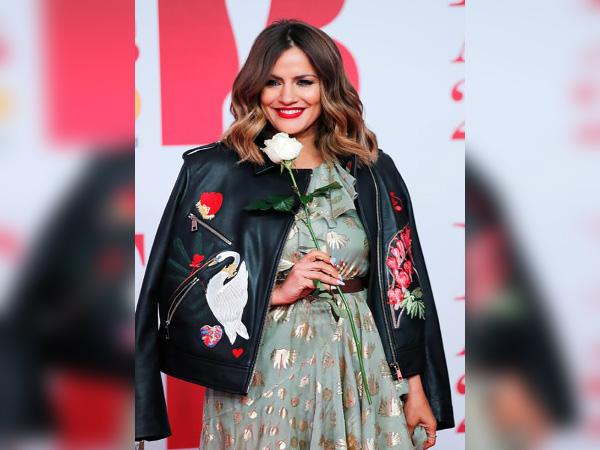 Washington (USA) Feb 17: When "Love Island" returns to television on Monday night, it will include a tribute to former host Caroline Flack. 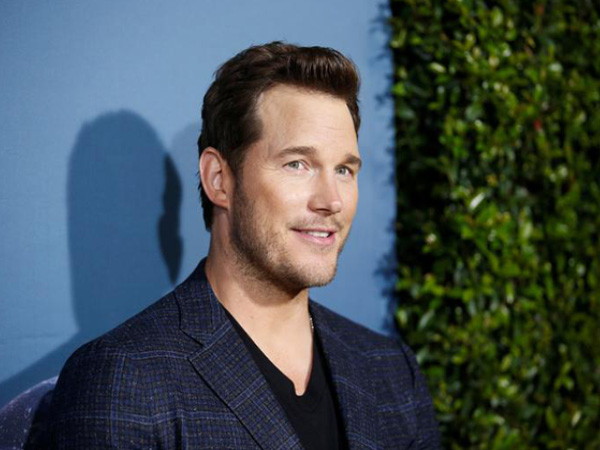 Chris Pratt says he was encouraged to gain '30, 40 pounds' while on 'Parks and Recreation' 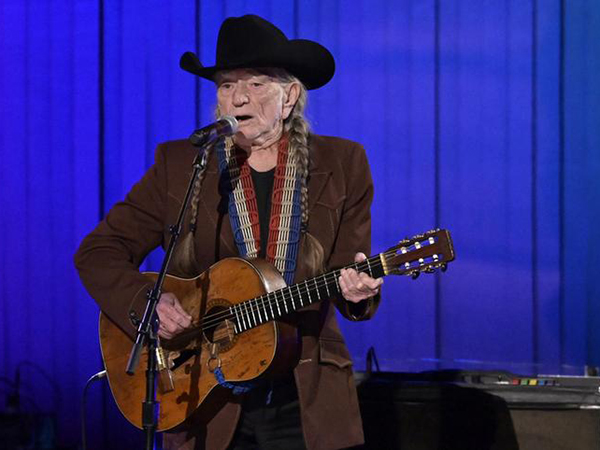 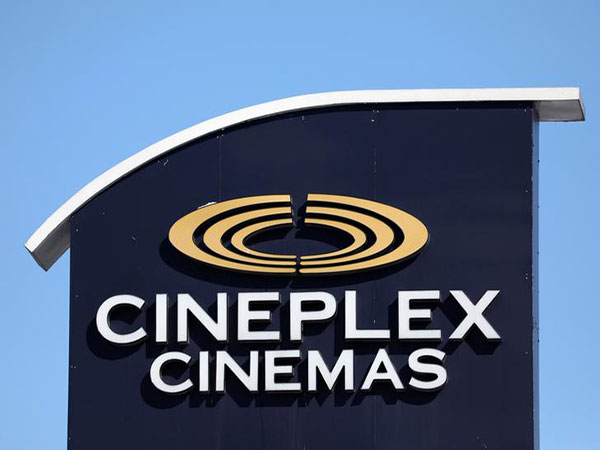 British Columbia (Canada) Feb 16: If you've been wanting to watch some of this season's critically acclaimed movies at your local independent cinema, you may... 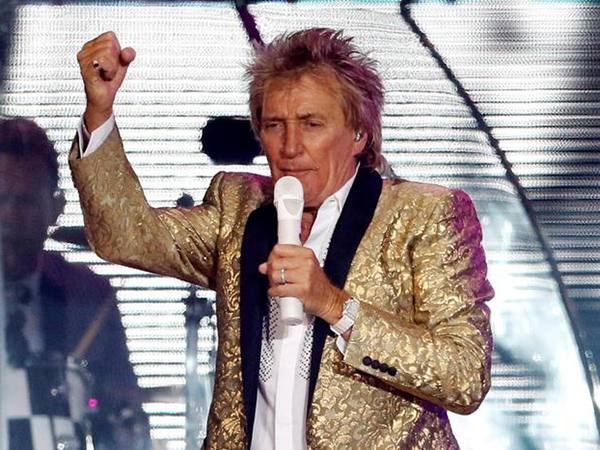 Florida (USA) Feb 16: Rod Stewart appears to perform a Nazi salute before striking a security guard in surveillance footage released from his New Year's Eve spat with a staffer at a swanky Florida resort. 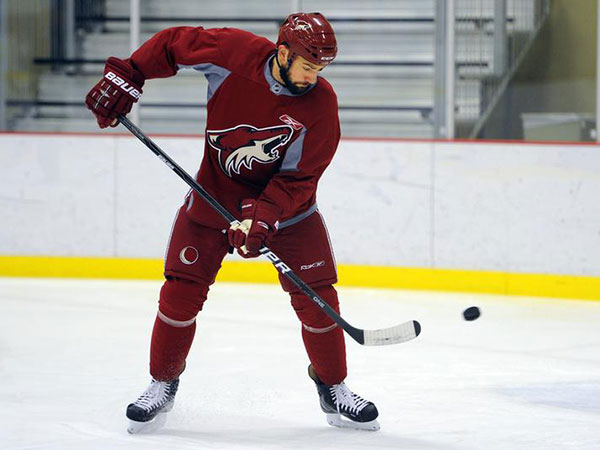 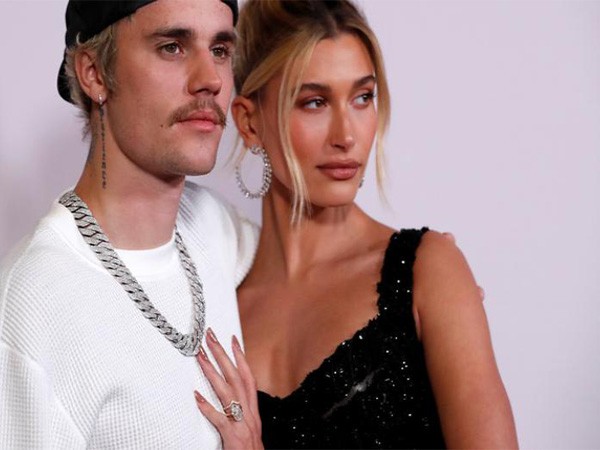 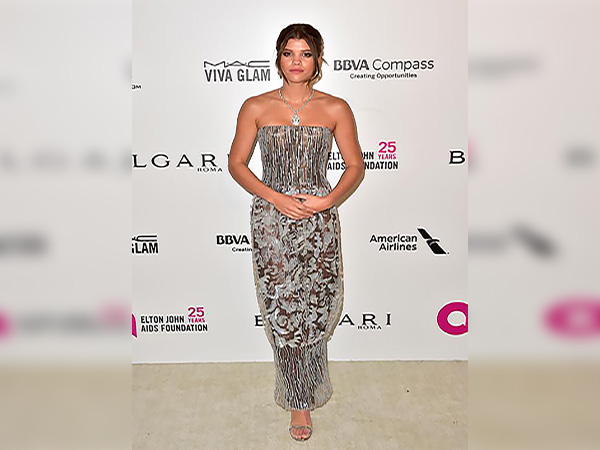 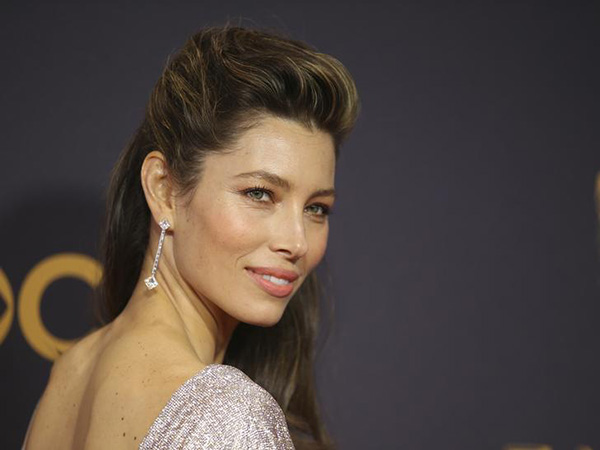 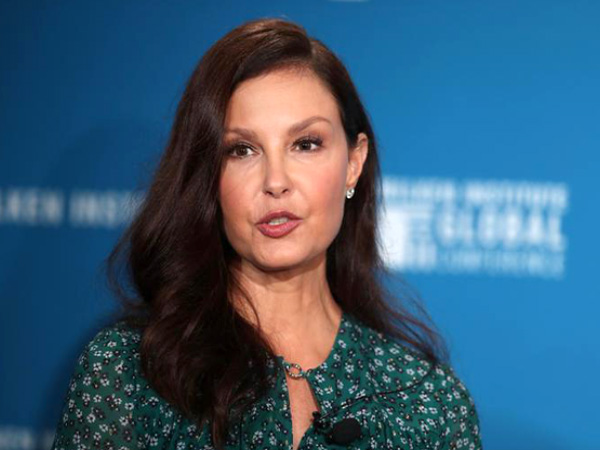 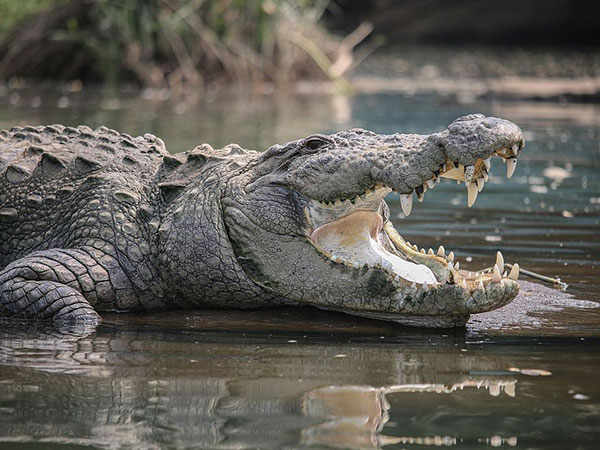 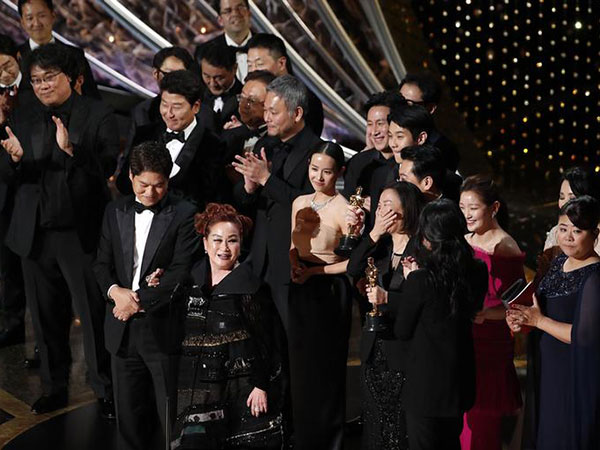 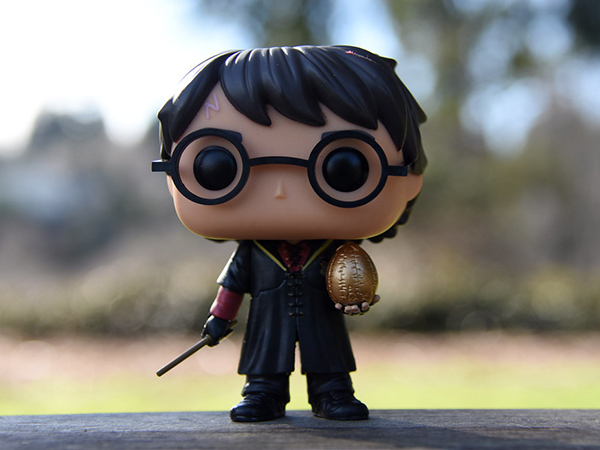 Harry Potter play to be staged in Tokyo 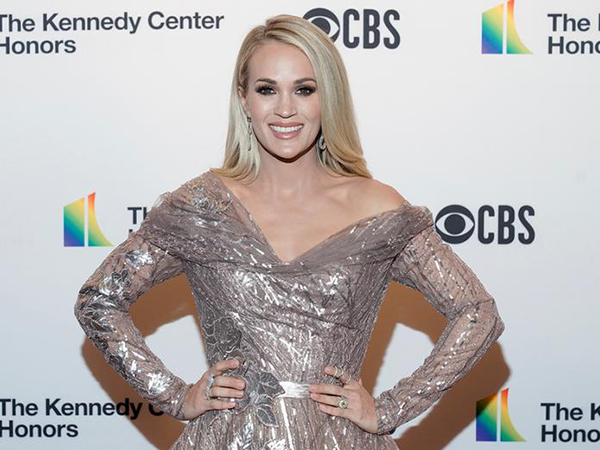 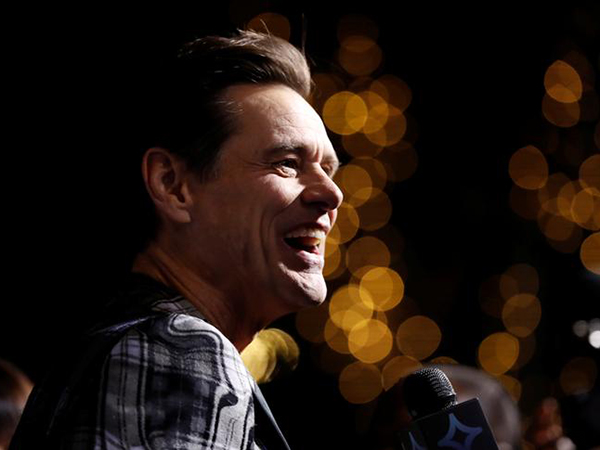