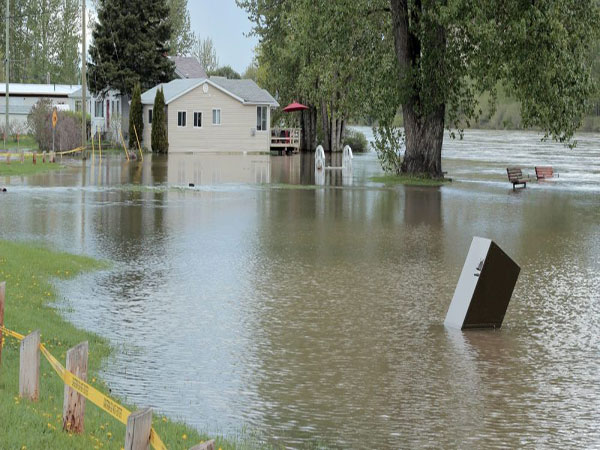 Mayor says Mattawa will be 'safe in the long run,' after rising flood waters prompt evacuations 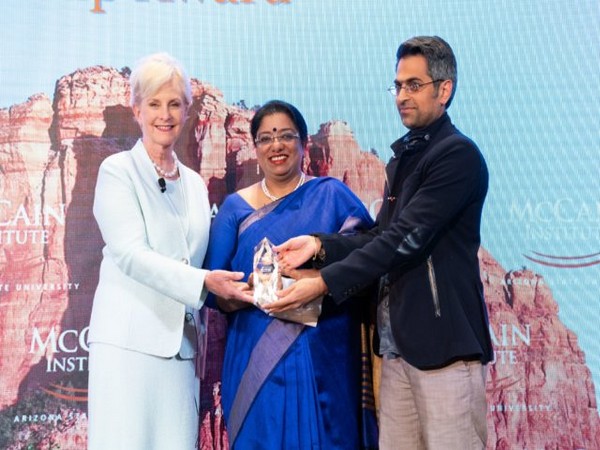 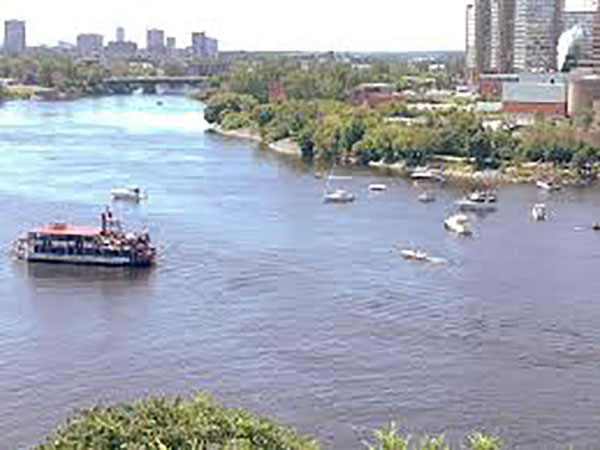 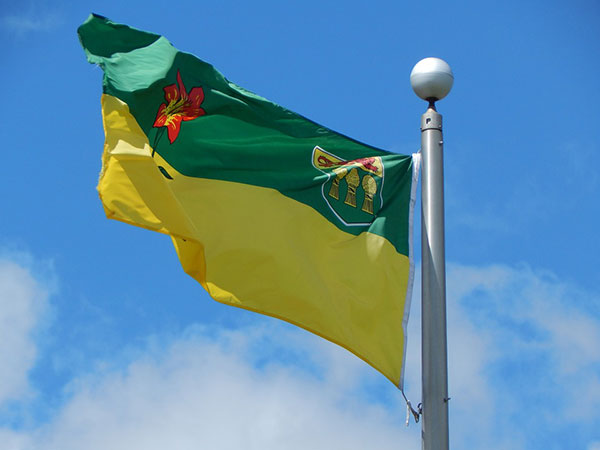 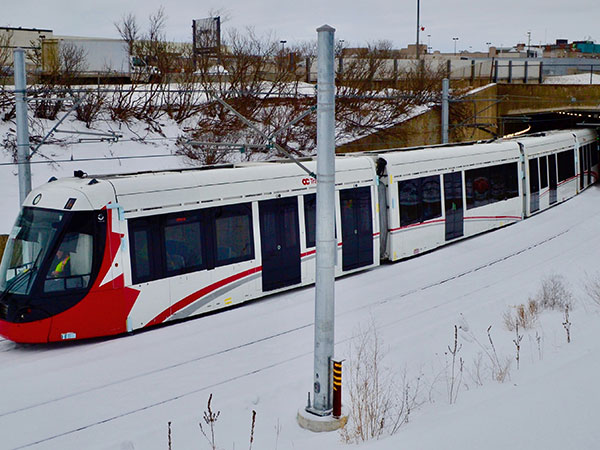 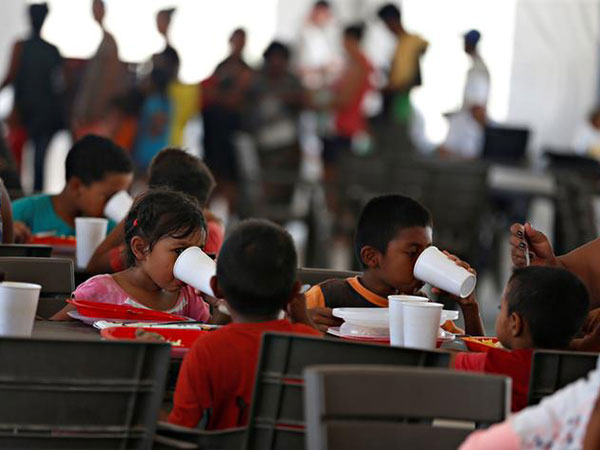 Ottawa (Canada) May 11: Refugee claimants have the right to challenge their prolonged incarceration before a Superior Court judge, the Supreme Court of Canada has... 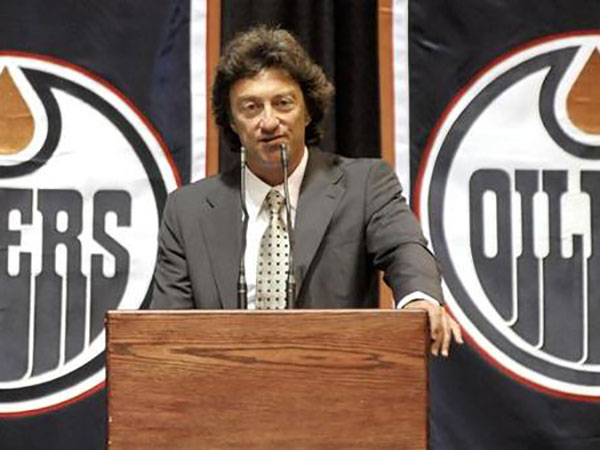 Edmonton (Canada) May 11: An antibiotic-resistant sinus infection like the one Edmonton Oilers owner Daryl Katz is fighting can slowly poison the entire body, says... 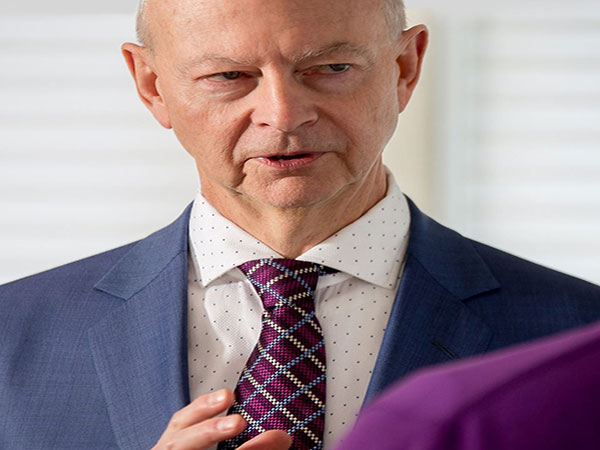 Newfoundland (Canada) May 11: Newfoundland and Labrador Tory Leader Ches Crosbie says a candidate with staunch conservative views won't be a member of his party... 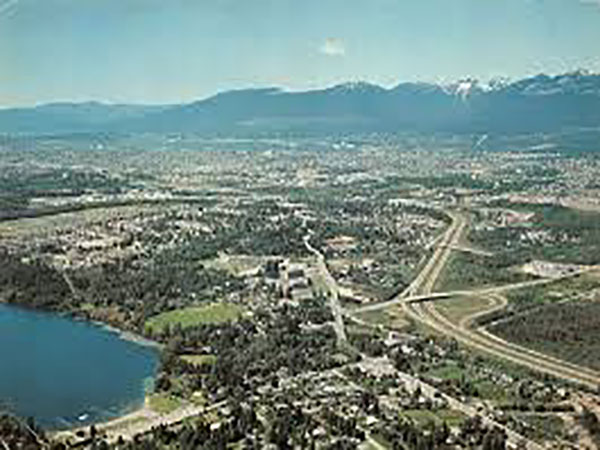 Toddler dies after being left in hot car in Burnaby, B.C.

British Columbia (Canada) May 11: A toddler has died after being left alone in a car for hours in Burnaby, B.C., a city immediately east... 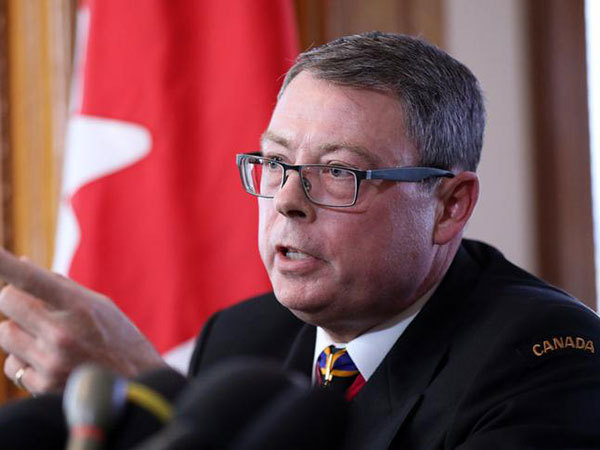 Ottawa (Canada) May 11: The RCMP say they conducted a "thorough" investigation of Vice-Admiral Mark Norman, whose criminal case ended dramatically this week when the... 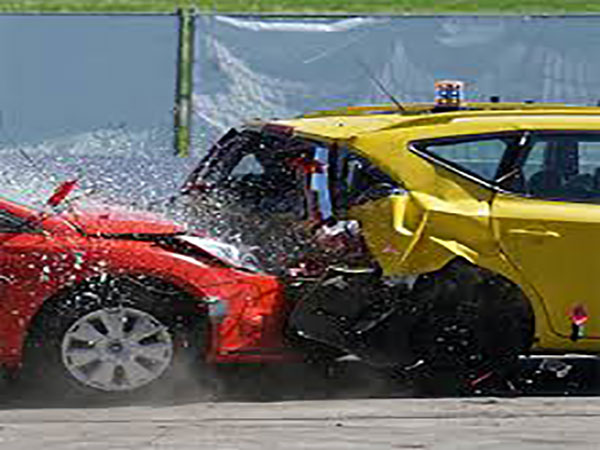 Ottawa (Canada) May 11: An Ottawa Crown prosecutor is asking for a sentence of up to four years for a young man who was at... 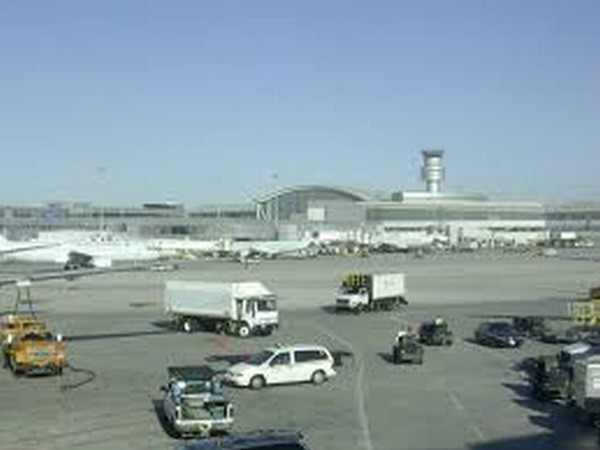 Toronto (Canada) May 11: Five people were injured during the collision of an Air Canada Express plane and a fuel tanker truck at Toronto's Pearson... 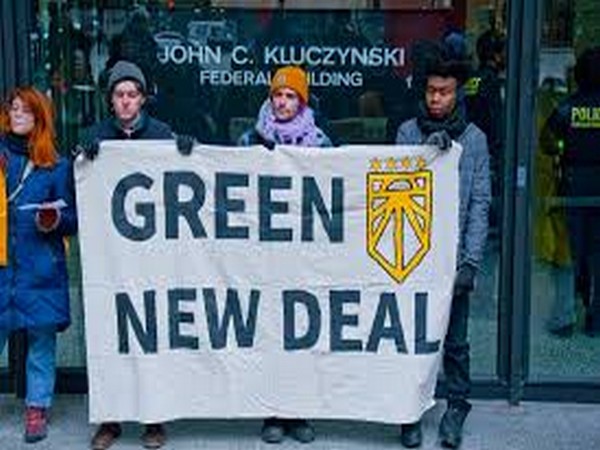 A Green New Deal for Canada: What it means

Ottawa (Canada) May 10: On Monday, people across Canada rallied in support of the environment. It was the first salvo for the Pact for a... 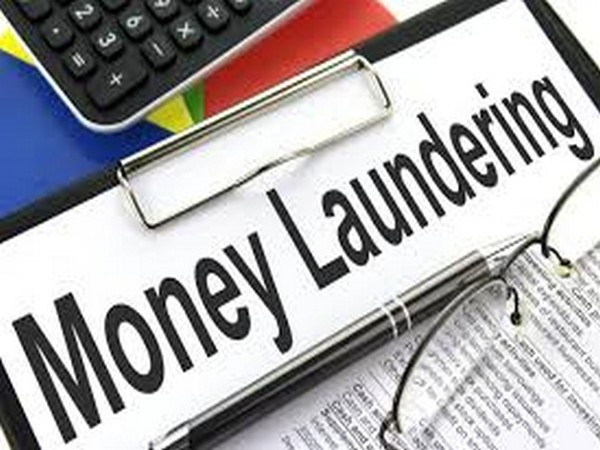 British Columbia (Canada) May 10: The City of Hamilton is pledging to conduct a "thorough investigation" after concerns were raised that the former head of... 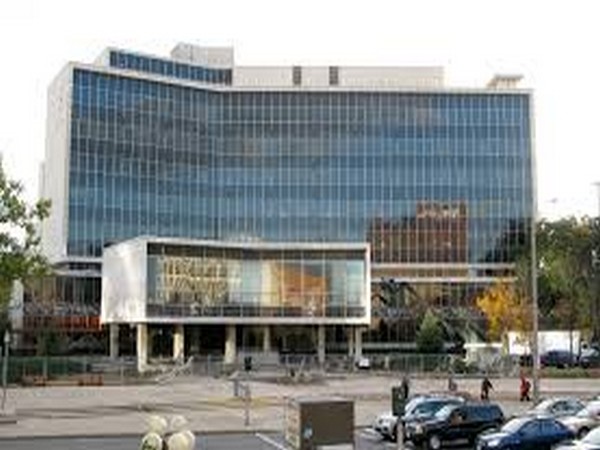 Hamilton (Canada) May 10: The City of Hamilton is pledging to conduct a "thorough investigation" after concerns were raised that the former head of a white supremacist organization has been working in the city's information-technology (IT) department since at least 2012. 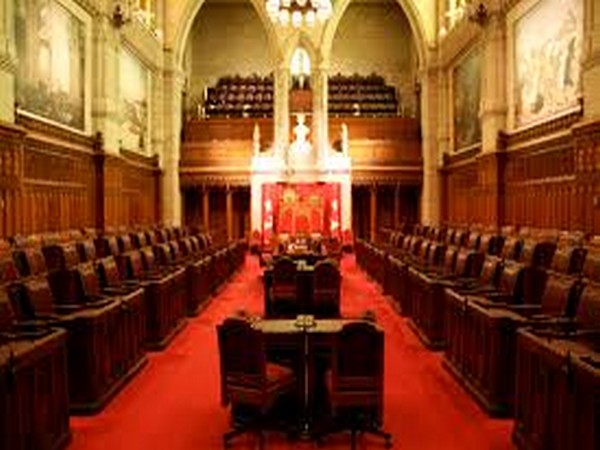 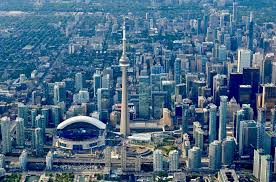 'I would have had an emotional breakdown': Daughter of slain family doctor relieved by father's guilty plea 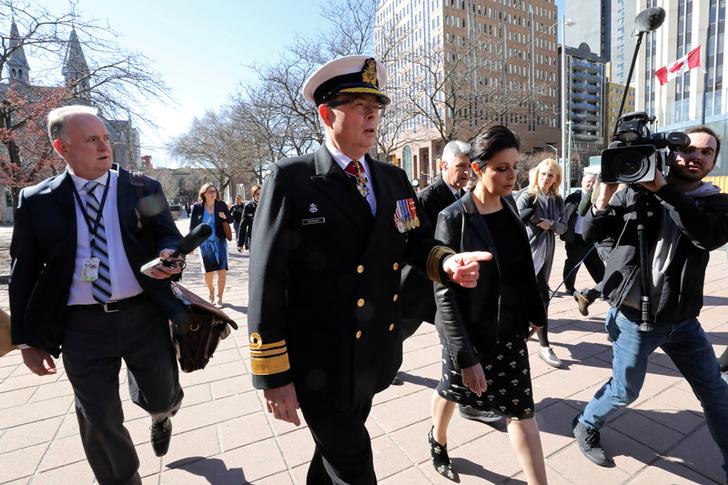 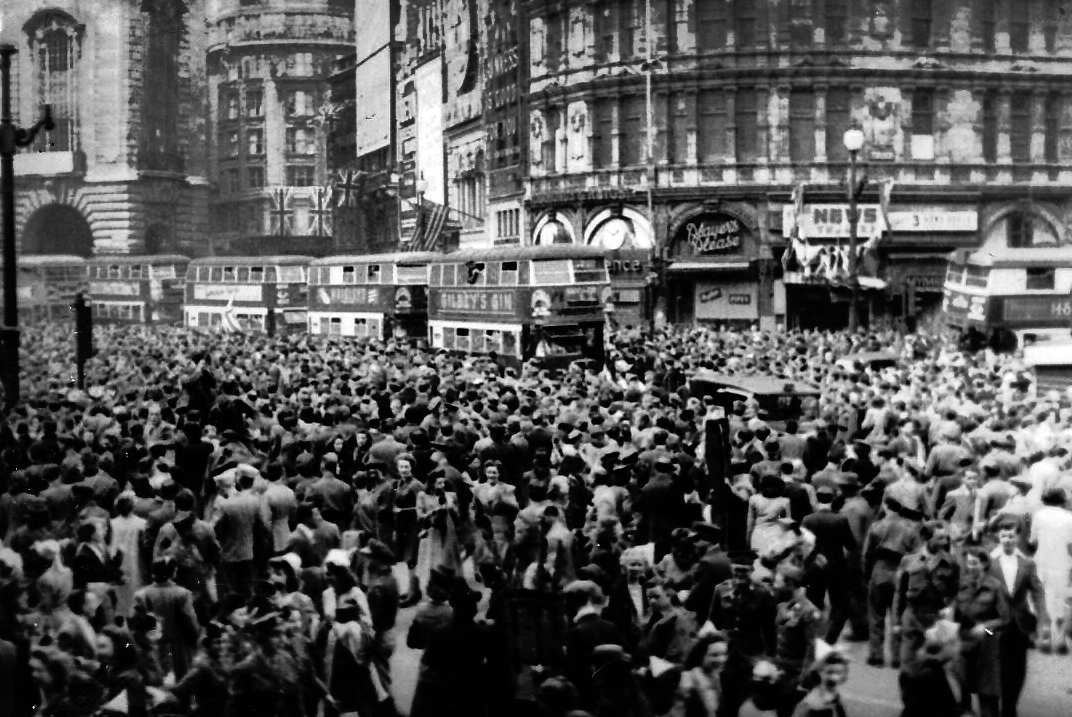 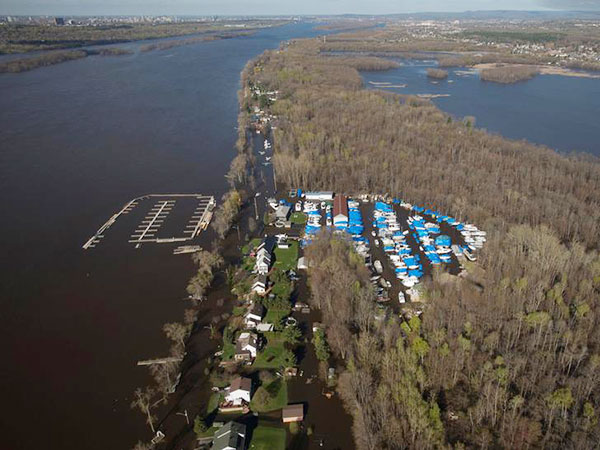 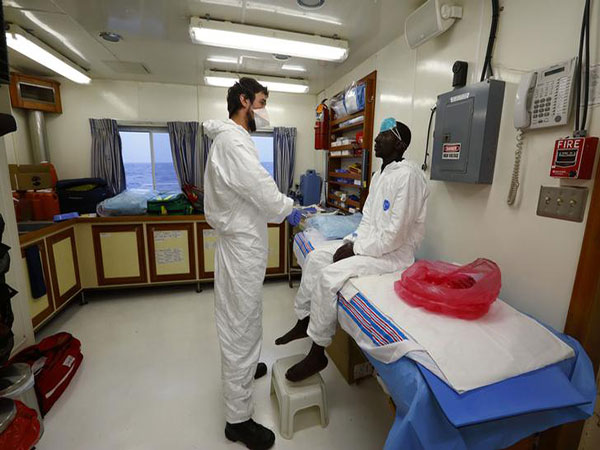 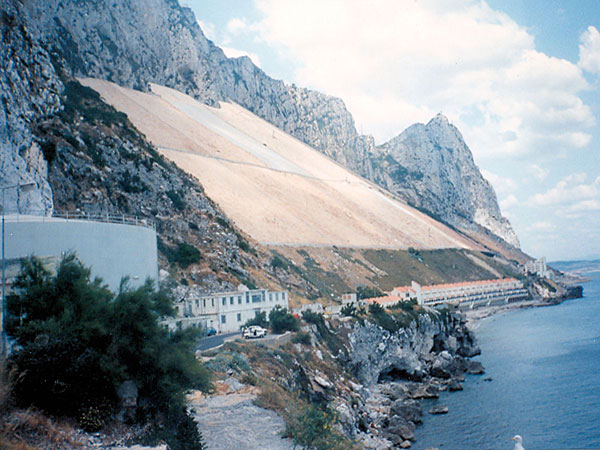 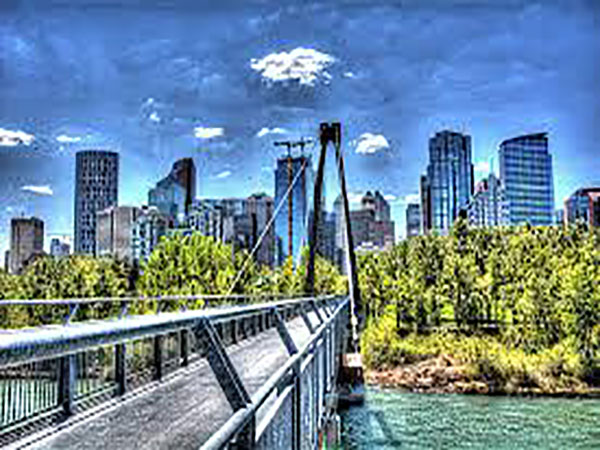 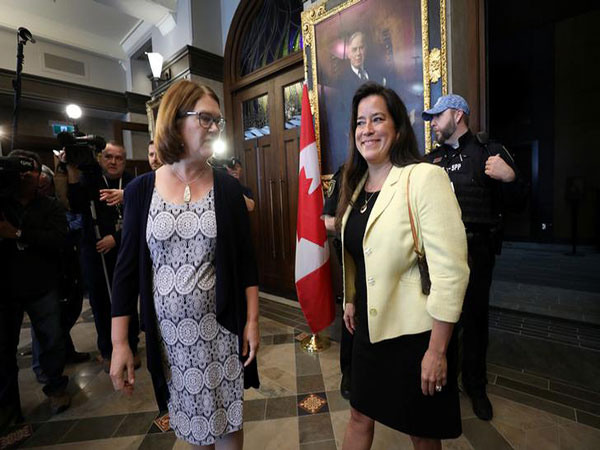 Wilson-Raybould and Philpott will soon decide whether to join the Greens, May says 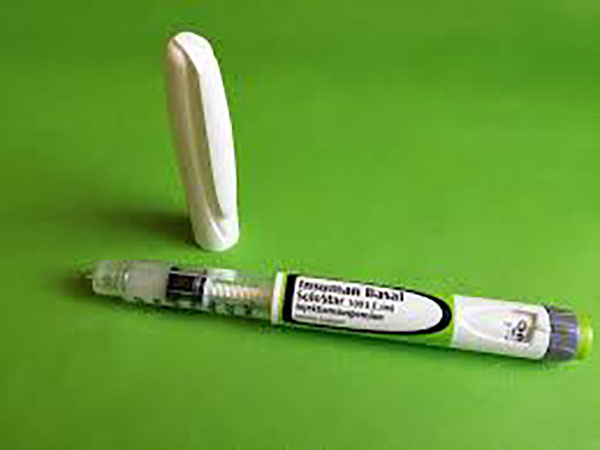 Why desperate Americans are driving to Canada in caravans for insulin