United Nations, September 26: The international community should incentivize the Taliban to allow them to honor their commitments, Pakistani Prime Minister Imran Khan said Friday during the General Debate of the 76th session of the United Nations (UN) General Assembly.
"If we neglect Afghanistan right now, according to the UN, half the people of Afghanistan are already vulnerable, and by next year almost 90 percent of the people in Afghanistan will go below the poverty line. There is a huge humanitarian crisis looming ahead," Khan said.
This will have serious repercussions not just for the neighbors of Afghanistan but everywhere, he said, adding that a destabilized, chaotic Afghanistan will again become a safe haven for international terrorists.
"Therefore, there is only one way to go. We must strengthen and stabilize the current government, for the sake of the people of Afghanistan," he said.
The Taliban have promised that they will respect human rights, have an inclusive government, and not allow their soil to be used by terrorists, and they have given amnesty, the prime minister noted.
"If the world community incentivizes them, and encourages them to walk this talk, it will be a win-win situation for everyone ... the Afghan soil would not be used by the international terrorists," he said.
There is no time to waste, and humanitarian assistance has to be given immediately, he added, urging UN Secretary-General Antonio Guterres, who, he said, has taken bold steps to mobilize the international community.
Source: Xinhua 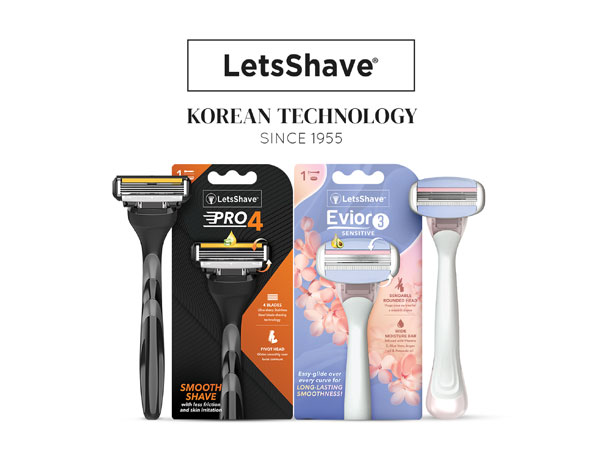 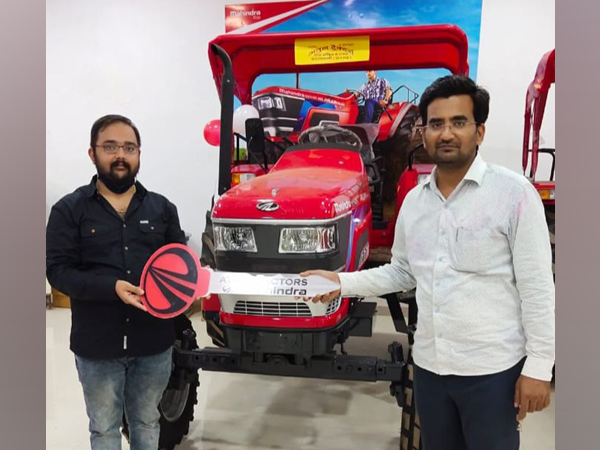 Atul Tractors is all set to launch online store 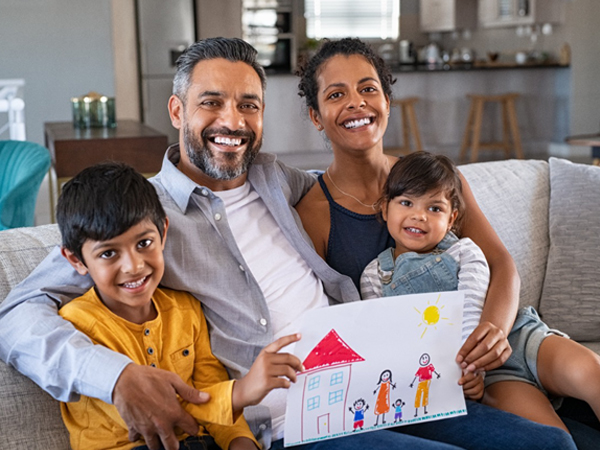 'Level-up' the financial well-being of your loved ones 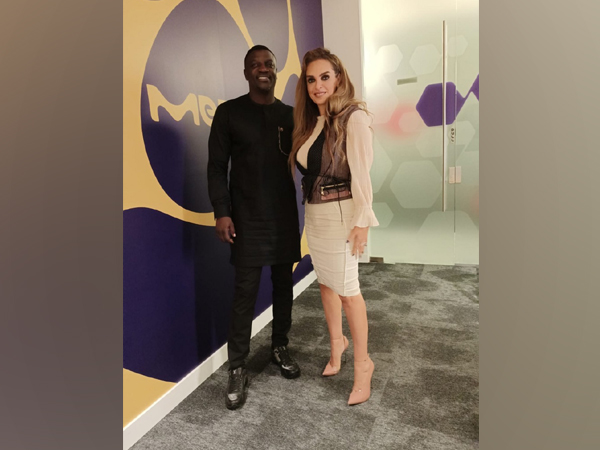 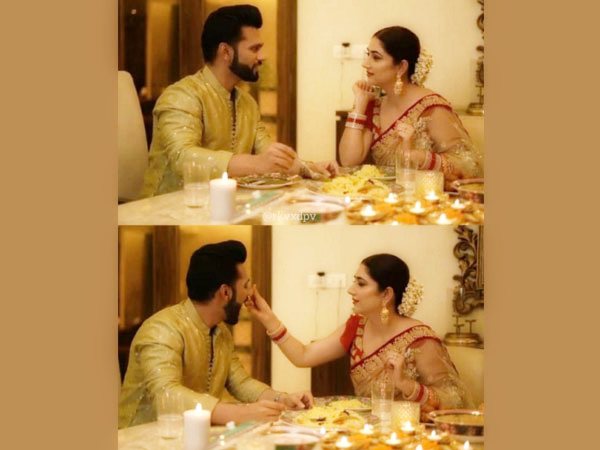 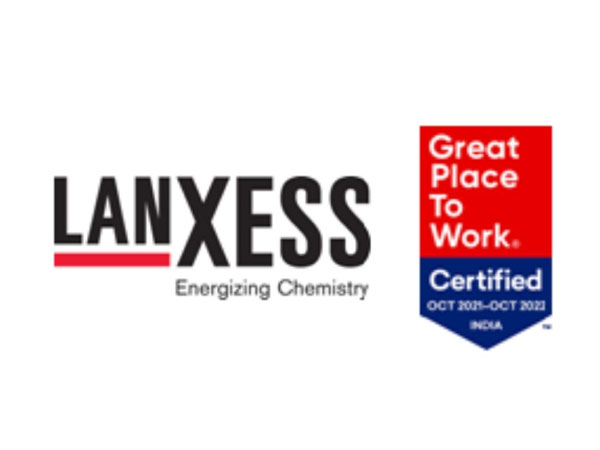 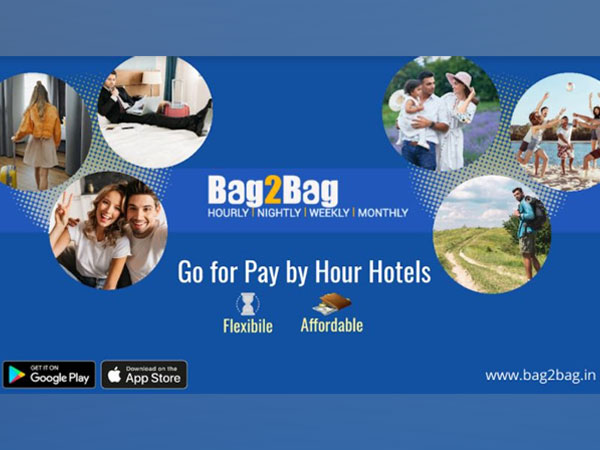 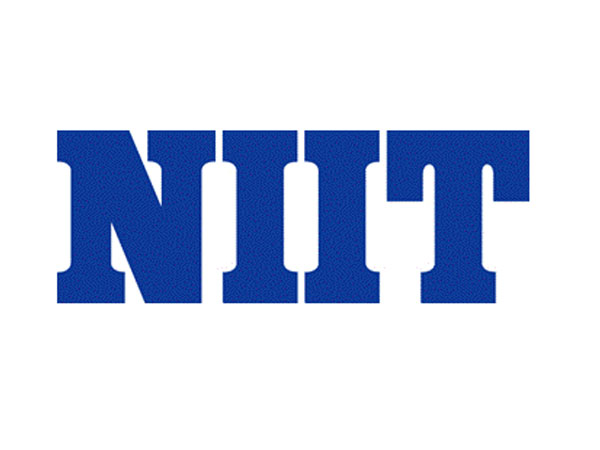 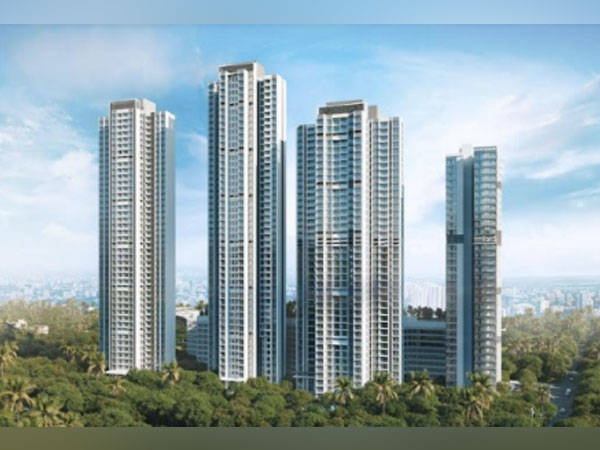 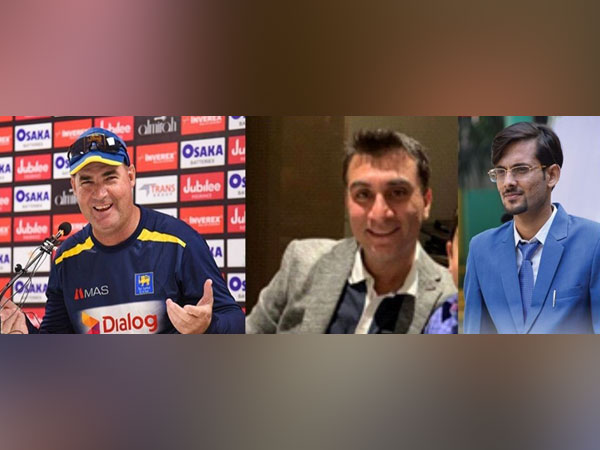