Bengaluru (Karnataka) [India], January 26 (ANI/BusinessWire India): Unacademy has launched a new brand film titled Lesson No. 7, featuring cricket legend M S Dhoni.
Within a few minutes of the film being released, it raked up thousands of views across social media platforms and was seen trending on Twitter at the Number 1 spot and so far has received over 25K Tweets in the last 24 hours.
The film shattered viewership records within hours of its release, garnering over 8 million views across social media and digital platforms, with overwhelming positive reviews. Twitter alone accounted for over 3.8 million views. Facebook and LinkedIn saw a significant number of shares and conversations on the film. Fans praised Unacademy for showcasing how a persistent approach can break barriers and prepare one for subsequent challenges ahead. Celebrated sports and film personalities like Harsha Bhogle, Virendra Sehwag, Ravichandran Ashwin, Samantha Prabhu, Anupam Kher also engaged with Unacademy in response to the film, tweeting their own take on Perseverance from breaking barriers.
Eminent figures like Mary Kom applauded the film for accurately delivering a message which resonates with multiple individual experiences and being a champion of motivation for the youth ("I never knew how to rest on my laurels. Punching through patriarchy, criticism & coming out strong is in my blood. Kudos @unacademy for echoing a message that reflects my experience. A fantastic film for the youth. Watch it! #DhoniUnacademyFilm #LessonNo7," - Mary Kom).
Deviating from the narrative style of Unacademy's recent films, Lesson No. 7 uses high-quality production and CGI to create an allegorical rendition of the barriers that Dhoni overcomes in order to achieve greatness and remain battle ready. The heavy production sets this brand film apart as one of its kind in India which required over 200 crew on live action shoot and 40+ artists for post-production across countries such as India, Argentina, Portugal, and US and over three months of VFX.
Karan Shroff, Partner and CMO, Unacademy commented regarding the brand film and the association, "Lesson No. 7 is Dhoni's life mantra of how with a persistent approach, you can be assured of greatness awaiting beyond barriers. Our journey with our Learners is not only till they crack an exam but for their entire life, and this is a life lesson which we hope will inspire all of them to continue to fight and chase their dreams. We are extremely proud of this film and thankful to Dhoni, who supported us in delivering our mission and welcome him onboard the Unacademy train."
Speaking on the film, Former Team India Captain M S Dhoni said, "Both in life and in cricket, I have always believed in two things, i.e to focus on breaking through the next immediate barrier and continue to learn to be battle ready. The film reflects on how Unacademy looks at Learning as a continuous process and prepares you for your next challenge ahead and I am delighted to be associated with Unacademy. As they say, you never lose, you either win or you learn, so looking forward to the same with this association."
Puneet Kapoor, Regional Creative Officer - South, Lowe Lintas further added, "The most inspiring people in the world are the ones who are students till their last breath. Hats off Mahi for inspiring the world much beyond cricket! It's difficult to encapsulate this great athlete's journey in 85 seconds but we've made a very valiant and a passionate attempt. Kudos to our creative team for the long drawn production, Unacademy marketing team for sticking to this idea through thick and thin and to Hungry films for pulling off this beauty."
This story is provided by BusinessWire India. ANI will not be responsible in any way for the content of this article. (ANI/BusinessWire India)

Bring the art of Snac-king to your screens! 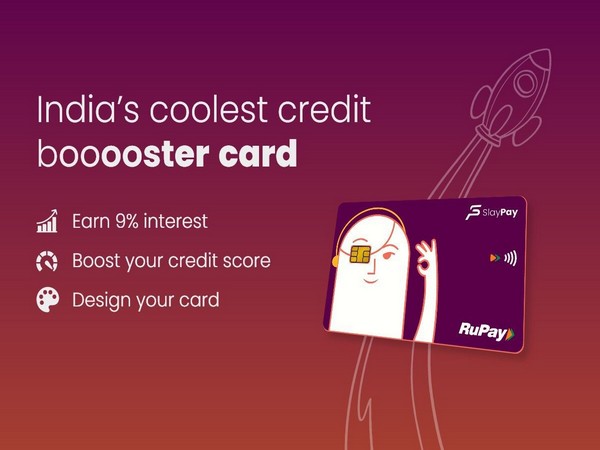 SlayPay and RuPay partner up for "credit score booster card" 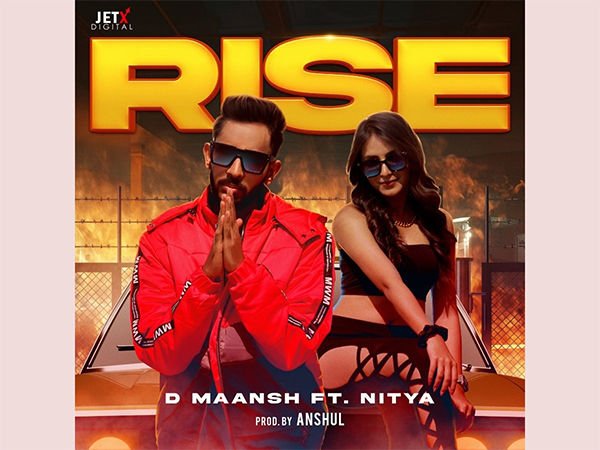 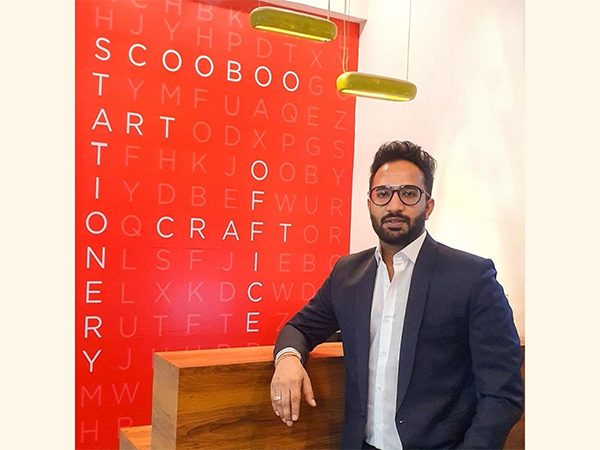 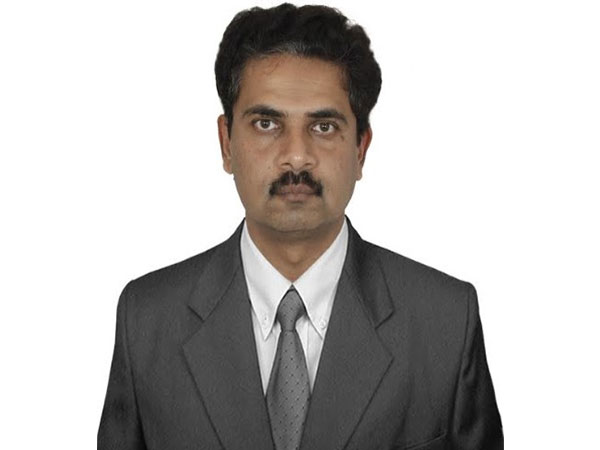 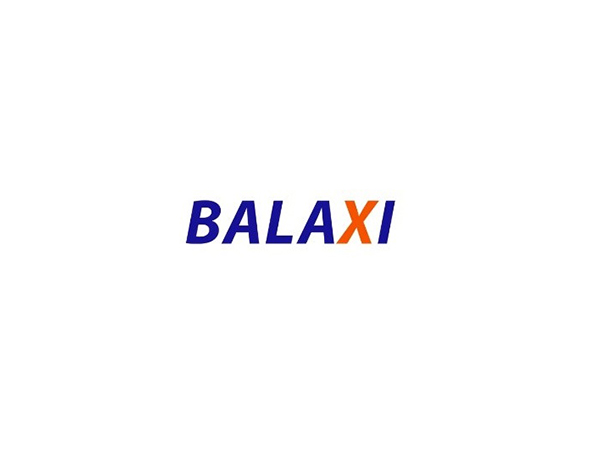