Florida (USA) June 28: South and central west Florida are dealing with some of the highest temperatures on record.
On Friday, Tampa topped out at 99 degrees Fahrenheit, which ties their all-time high temperature for any date.
Florida is no stranger to heat and humidity, especially in the summertime.
But this last winter was another in a string of nine warmer than average winters and this summer is continuing that streak.
When you factor in the humidity, the feels-like temperatures are around 110 F which gets into the dangerous territory.
Heat advisories are in effect again today across much of the western half of the peninsula. Temperatures will call a degree or two by Monday but will remain above average.
Much of the south including Florida has been experiencing the most significant batch of Saharan dust in over 50 years.
It's not uncommon for dust particles from the Saharan desert of Africa to make their way across the Atlantic to the eastern U.S., but this event has been more extreme than most living in the south have ever experienced. It will fade a bit tomorrow but return by mid-week.
People with respiratory issues will need to take precautions.
Saharan dust makes for some beautiful sunsets and sunrises and also depresses thunderstorm development, decreasing odds for tropical storm and hurricane development in the Atlantic basin.
Source: Fox News 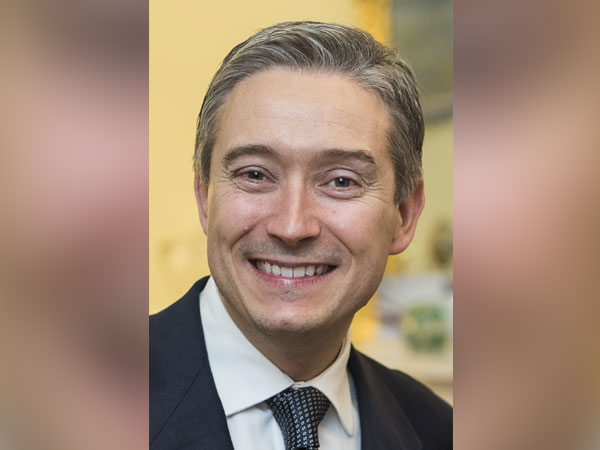 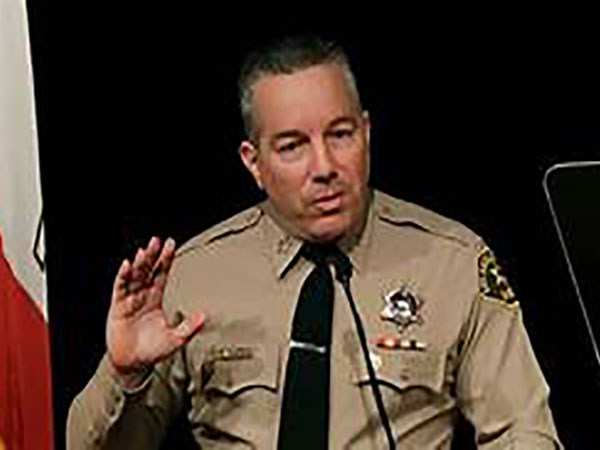 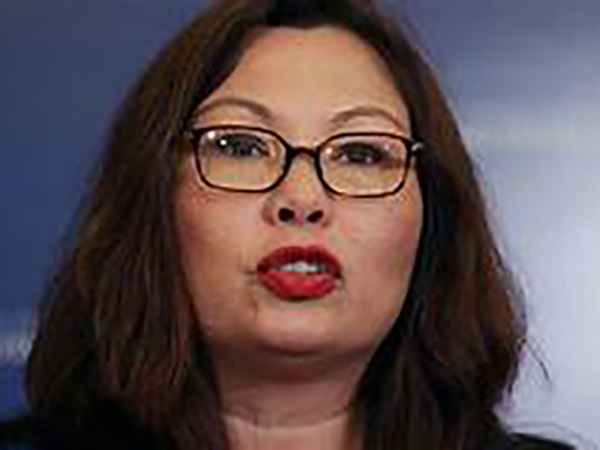 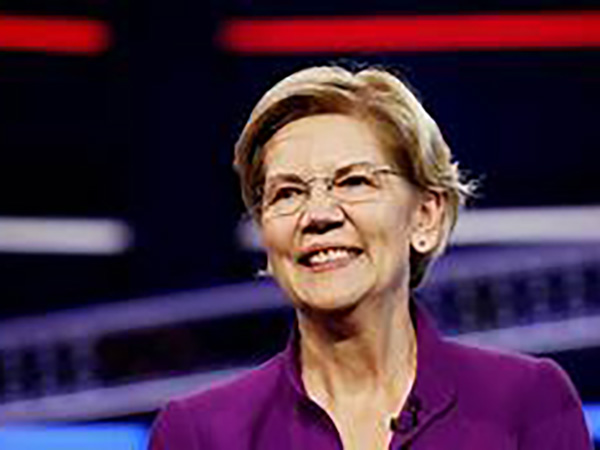 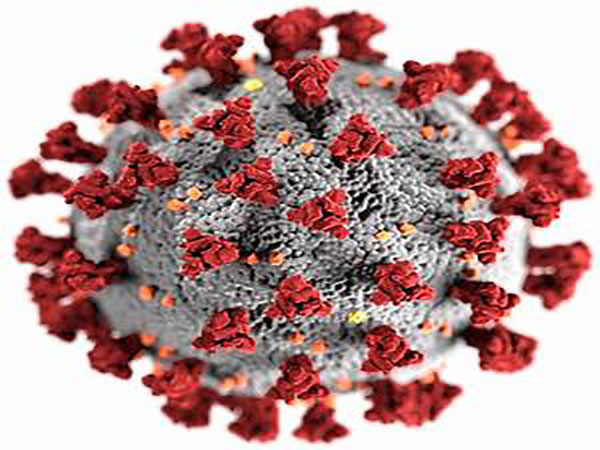 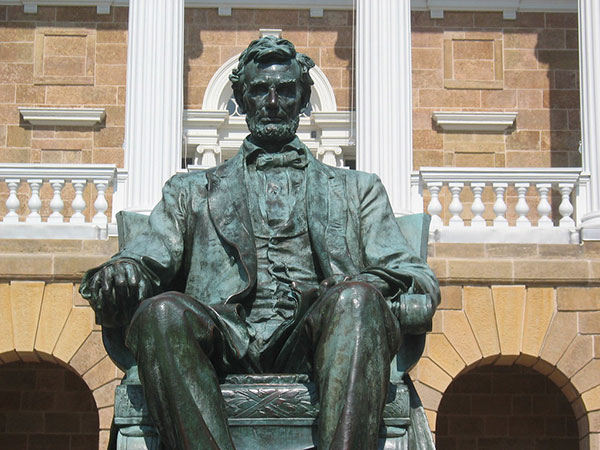