Ottawa (Canada) September 10: Yamah Gboluma was riding a crowded OC Transpo bus on July 24 , on her way to a job interview at a medical clinic, when a woman at the back started screaming for help.
"He's dying. Someone help me!" the woman called out.
Gboluma, who was a physician in her native Liberia, pushed her way to the back, where she saw the frantic woman beside a man in his 40s, slumped in his seat.
"I saw that the guy has become blue, really blue," Gboluma recalled. "I was like, oh man, this guy's dying."
Gboluma's medical training kicked in and she quickly took control, calling to the driver to stop the bus and instructing passengers to call 911.
"I knew God had put me there at that time to save him," she said.
Performed CPR
As the woman wept beside her, Gboluma performed three cycles of CPR on the man until his pulse returned and he began to regain his colour.
Paramedics soon arrived and Gboluma dashed to another bus so she wouldn't be late for her interview.
Marc-Antoine Deschamps of the Ottawa Paramedic Service said Gboluma's quick action was critical to the survival of the man, who was experiencing a life-threatening drug overdose.
"If bystanders do not start CPR the person starts to suffer brain damage extremely quickly," Deschamps said. "That lady really made a difference, and we're really grateful for what she did."
8-month struggle
Since arriving in Canada eight months ago, Gboluma said she's been struggling through the frustrating accreditation process to practise medicine here. At the same time, she's also hired a lawyer to help her in her bid for permanent residency.
"That's why I've been volunteering all over town," she said. "I've applied to work in a hospital or a clinic, that way I can get my foot in the medical system in Canada."
"She saved somebody's life," said Ottawa police Insp. Isobel Granger, who attends church with Gboluma. "A lot of people view [immigrants] as a drain on the system, but there are a lot of contributions made by new Canadians."
Granger believes Gboluma would make a great family doctor in Ottawa.
"I think we are missing out on a lot of really good people," she said.
Gboluma made it to her interview that day and got the job as a medical assistant at Rideau Valley Health Centre in Barrhaven.
Source: CBC News 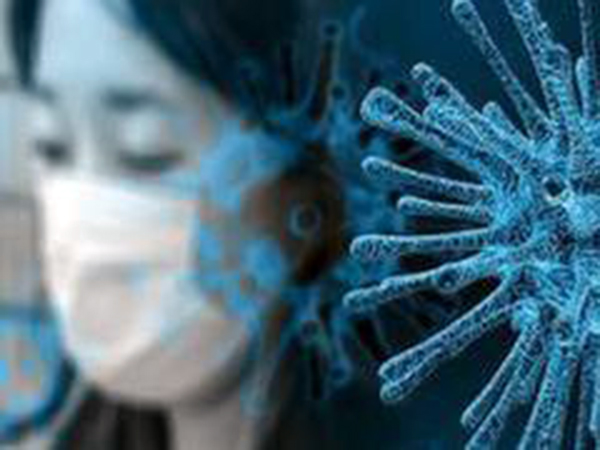 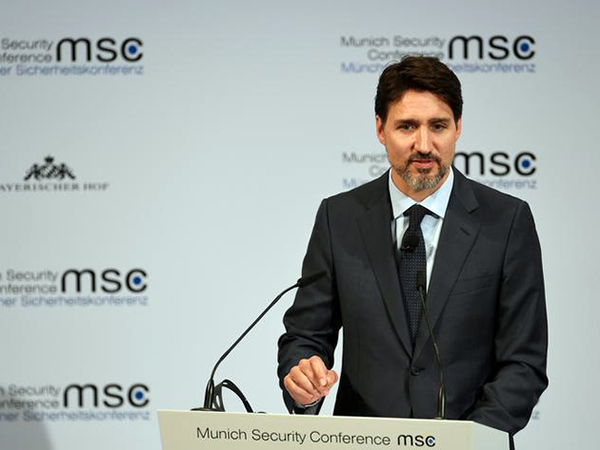 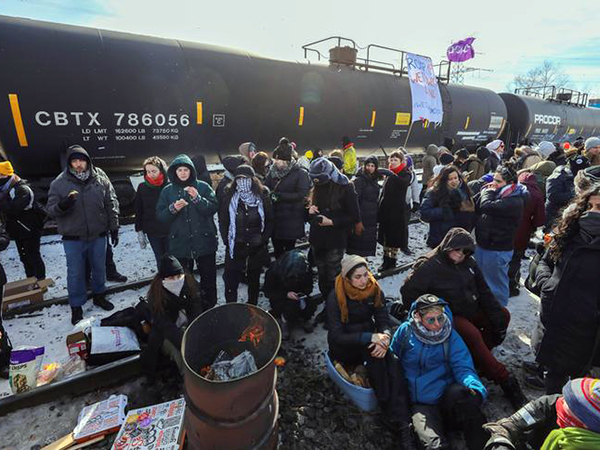 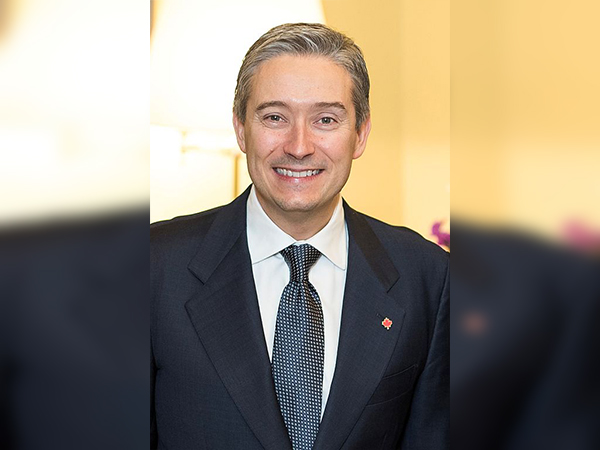 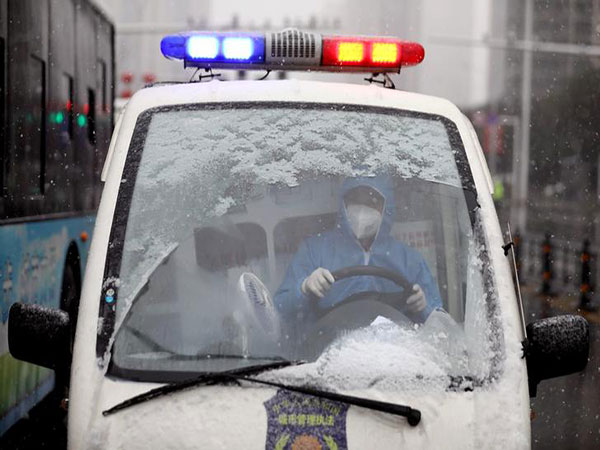 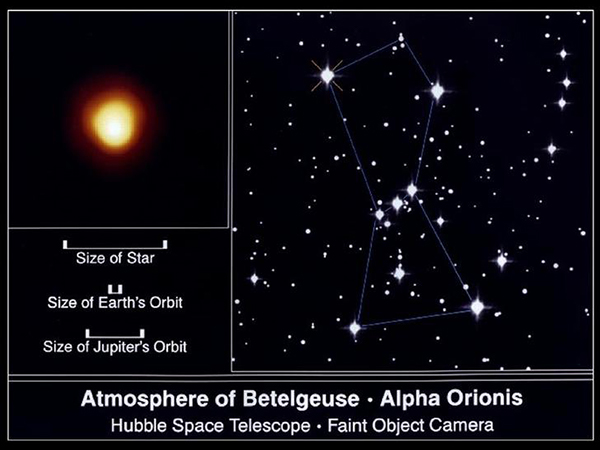 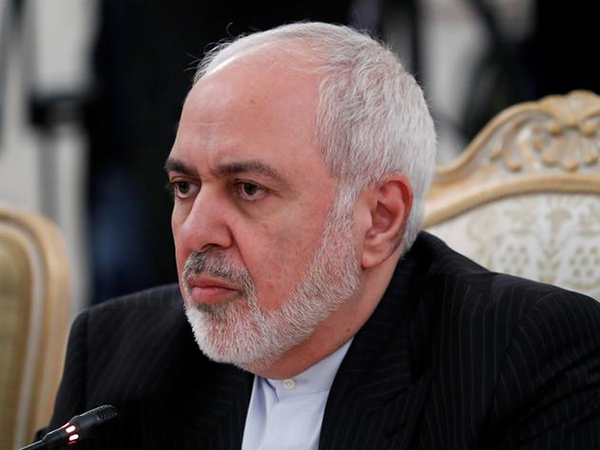 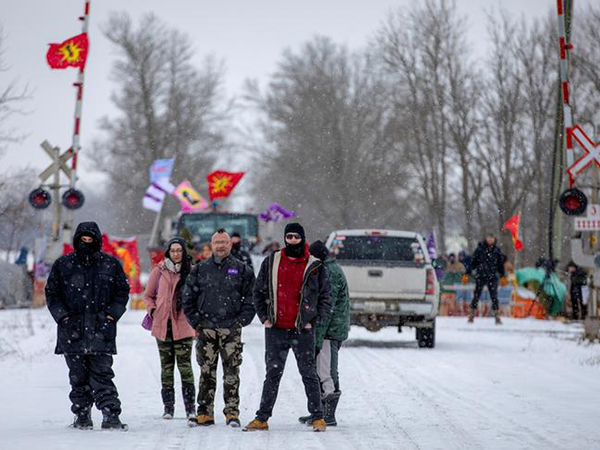 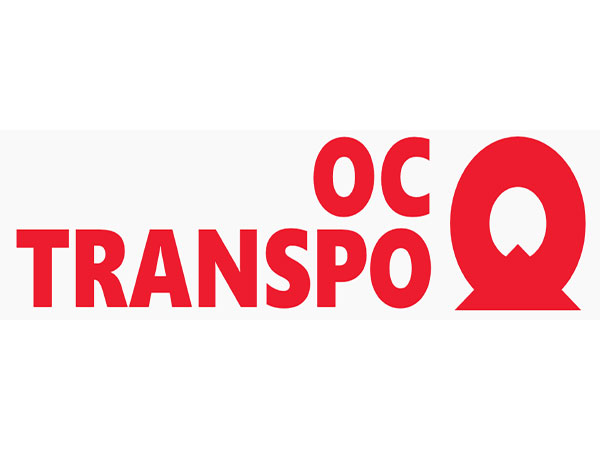