Ottawa (Canada) Sept 20: Stepphenwolf frontman John Kay says he initially had misgivings about Born To Be Wild being used in the iconic film Easy Rider.
The song was a hit in 1968. But a year later, when it became part of the soundtrack to the Oscar-nominated film, it took on a whole new life in the public's imagination.
And it has remained there for five decades.
"Initially, I thought, well, wait a minute - it's about motorcycles. The last thing that I know Peter [Fonda] did was something called The Wild Angels, and that was a bit of a turkey, so you know, what's this going to be like?" the Canadian musician told As It Happens host Carol Off.
But then he and some other musicians were treated to a private screening of the film. He says they walked in during the opening scene, where Fonda and Hopper complete a cocaine sale to the The Pusher - another Steppenwolf track.
"And then the ending came," he said. "And there was just complete silence in the room."
To mark the 50th anniversary of the movie - which starred Fonda and Dennis Hopper, who also directed - a screening with a live performance of the soundtrack is taking place in New York at Radio City on Sept. 20.
McCrohan initially billed himself as Dennis Edmonton as a member of the Toronto-based band The Sparrows - the precursor to Steppenwolf. By the time he wrote Born to Be Wild, he had changed his name again, this time to Mars Bonfire.
"And since his brother was the drummer in the newly-formed Steppenwolf band ... Mars brought this cassette tape of a couple of tunes he had written to a one of our rehearsals," Kay said.
"And we started kicking that song around, and liked the results. It was one of 11 tracks of our first album."
Kay said Steppenwolf's label decided that, contrary to the convention of the time, Born to Be Wild would be released on a double-sided single, but that neither it nor the opposite track (Everybody's Next One) would be designated the A-side. The idea was to let radio stations determine which of the two would be the hit track.
"Well, within short order," Kay said, "eight out of 10 that were playing either side were playing Born To Be Wild, and then it took off. That was the summer of '68."
But, according to Kay, it wasn't until the following year when it was featured on a Hollywood soundtrack that Born to Be Wild truly transformed into an international phenomenon.
"The inclusion of that song as well as The Pusher in the film Easy Rider saw to it that our music was being introduced to other parts of the world, because of the success of the film being shown there," he said.
"Places where the band had yet to visit and play. And, of course, the film and subsequently Steppenwolf and Born To Be Wild were sort of adopted by the biker community.
"These last 50 years we have played biker events in places you would not believe: in northern Brazil, in Finland in Venice, Italy of all places. And, you know, and on and on."
Source: CBC News 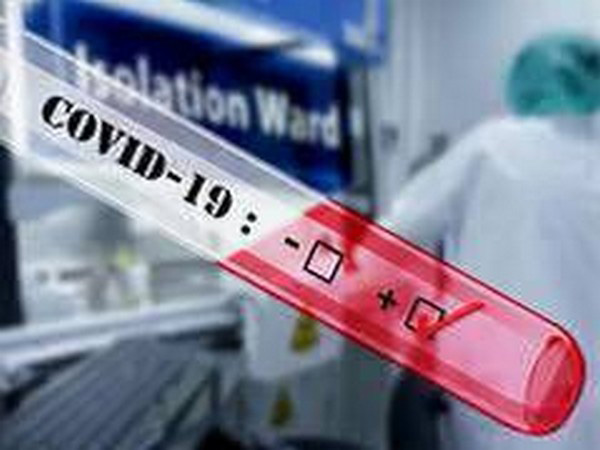 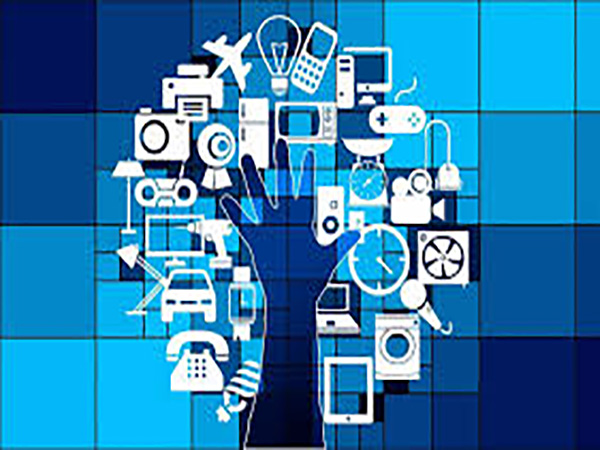 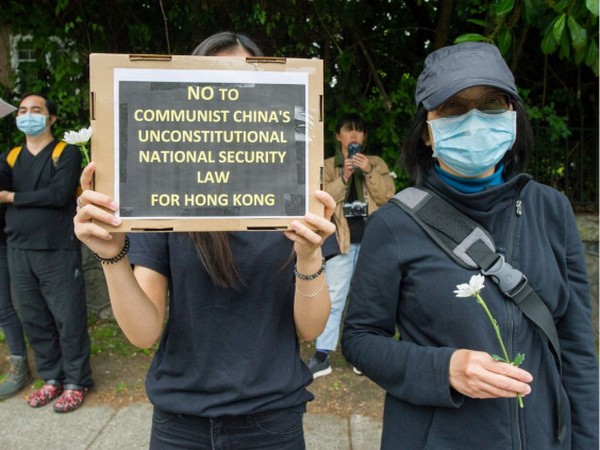 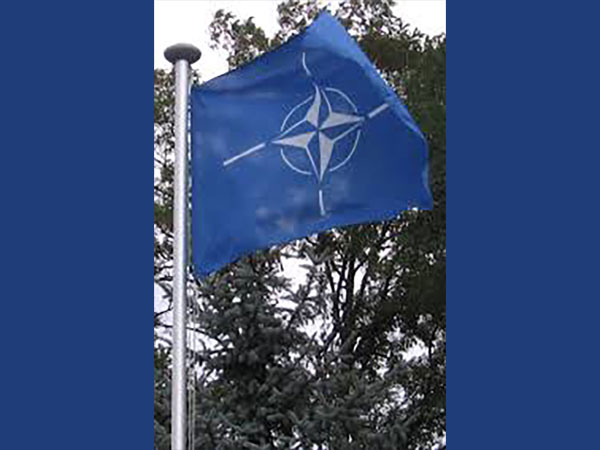 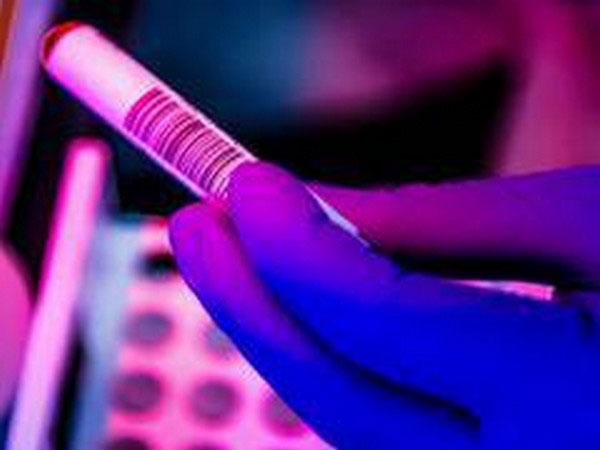