Ottawa (Canada) March 13: The NHL announced Thursday afternoon that the 2019-20 season has been suspended in response to the COVID-19 pandemic.
The move to "pause" the NHL schedule came after the NBA announced the same measure Wednesday night following the revelation a member of the Utah Jazz had tested positive for the novel coronavirus.
In a statement, NHL commissioner Gary Bettman said the pause on the season will begin with Thursday's games.
"The NHL has been attempting to follow mandates of health experts and local authorities, while preparing for any possible developments without taking premature or unnecessary measures," said Bettman.
"However, following last night's news that an NBA player has tested positive for coronavirus - and given that our leagues share so many facilities and locker rooms and it now see seems likely that some member of the NHL community would test positive at some point - it is no longer appropriate to try to continue to play games at this time."
The NHL Players' Association responded shortly afterward, saying the decision is "an appropriate action at this time."
Earlier Thursday, all NHL clubs were advised not to conduct morning skates, practices or team meetings amid efforts to contain the spread of the virus.
The NHL's Columbus Blue Jackets and San Jose Sharks had said Wednesday they would play upcoming home games behind closed doors and without fans after state and local officials instituted bans on large gatherings of people.
There are 189 games - included 10 slated for Thursday - left on the NHL's regular-season schedule, which is set to conclude April 4.
It's unclear what the suspension of proceedings means for those games or the playoffs.
"We will continue to monitor all the appropriate medical advice, and we will encourage our players and other members of the NHL community to take all reasonable precautions - including by self-quarantine, where appropriate," Bettman continued. "Our goal is to resume play as soon as it is appropriate and prudent, so that we will be able to complete the season and award the Stanley Cup.
"Until then, we thank NHL fans for your patience and hope you stay healthy."
If the NHL is eventually forced to go a step further and cancel the 2019-20 season and playoffs, it would mark the third time in its history the Stanley Cup hasn't been awarded.
The Spanish flu forced the cancellation of the 1919 Cup final, while the entire 2004-05 campaign was lost to a lockout.
Teams across the NHL released statements later Thursday supporting the decision to put the league on ice, including one from Toronto Maple Leafs president Brendan Shanahan.
"The health and safety of our fans, players, staff and media always remains at the forefront of our decision-making as a hockey club and league," Shanahan said. "Like you, we have many questions about what's to come in the future . our thanks to our fans for their support and understanding as we continue to navigate this very fluid situation."
Speaking at the NHL general managers' meetings last week in Boca Raton, Fla., Bettman said the league was closely monitoring the situation.
"We're aware of what's happening in other places in the world and we understand that things may evolve or change," Bettman said on March 4. "We also understand that we're going to have to react to it in a professional and timely and sensible basis.
"But I don't think as we sit here today, people should get too far ahead of themselves."
Source: CBC News 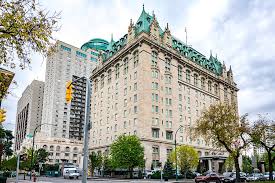 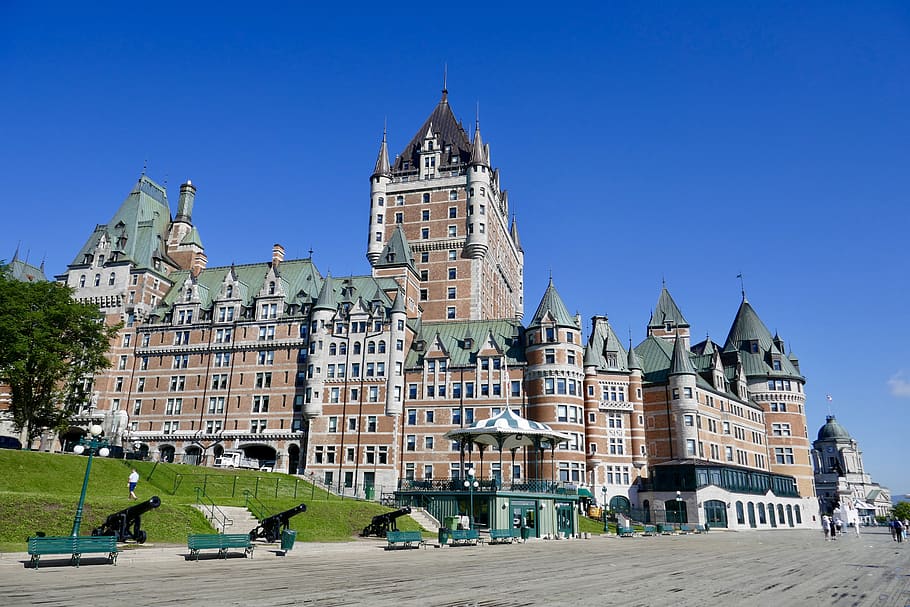 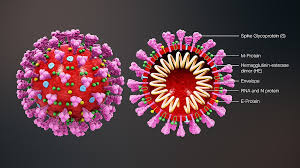 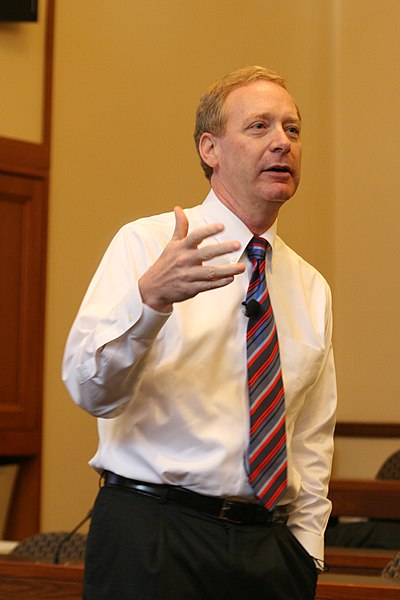