Washington DC (USA) Sep 14: Keith Urban shared the somewhat curt advice a friend gave him to pull him out of his COVID-19 quarantine slump.
The country singer spoke with CBS News ahead of his upcoming gig hosting the Academy of Country Music Awards Wednesday to talk about the odd times the coronavirus pandemic has put the country in. He confessed that, being a traveling musician by trade, the new way of life was particularly difficult for him to adjust to.
"I confess that I was - I didn't transition smoothly into this new way of doing things," he told Tracy Smith.
"I was gonna put my sweatpants on, sit on the couch, watch TV with the family and wait 'til the whole thing blows over," he added.
However, it became clear that the pandemic would last a while and that being immobile in life was not something Urban found himself well suited for. That's when some advice from a friend got his creative juices flowing again.
"I just didn't do anything. Just did nothing for it seemed like eternity for me," he explained. "The turning point came, I have a friend of mine who I call sometimes for advice. And I was telling him what was going on. And I'm like, 'I can't do this and I can't do that and blah, blah, blah, blah, blah.' And he said, 'Keith, is there anything that you can do?'
"And within that call, I started to pivot. And I know it sounds so cheesy, but really, that's what it was. I pivoted over toward what I could do."
Since that call, Urban became one of the first musicians to play a live drive-in concert for a socially distant crowd in Nashville. In addition, he even managed to put the finishing touches on his latest album "The Speed of Now Part 1."
There's a chunk of this record, probably a good third of it that wouldn't have happened without what we went through," Urban told the outlet. "I would say I had 70% of the record finished. So, some of these songs came because of the times, from the times, and were even created during that period as well."
In addition to his commercial success, he's found a way to stay active with his career by hosting small concerts for free for his fans on Instagram.
Thanks to that piece of advice from a friend, Urban is now hopeful about the future of both his career and music in general.
"I'm always hopeful," Urban concluded. "We will learn so much from this moment, so much. And when this comes again - and there's no doubt it will at some point - we'll be way better prepared for it, and I think just have a new way of doing things. We're always gonna play somehow, some way. We're gonna figure out a way to do it."
Source: Fox News 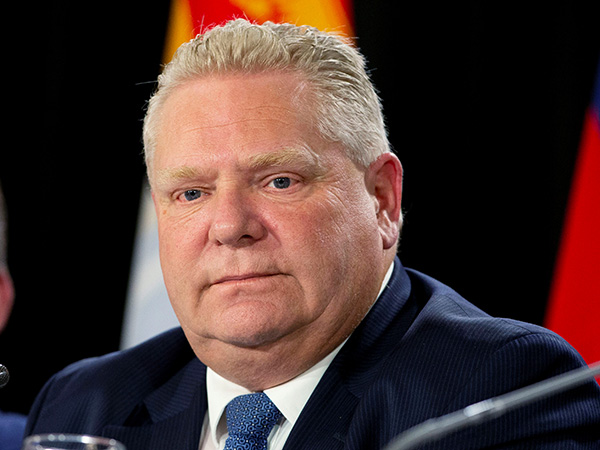 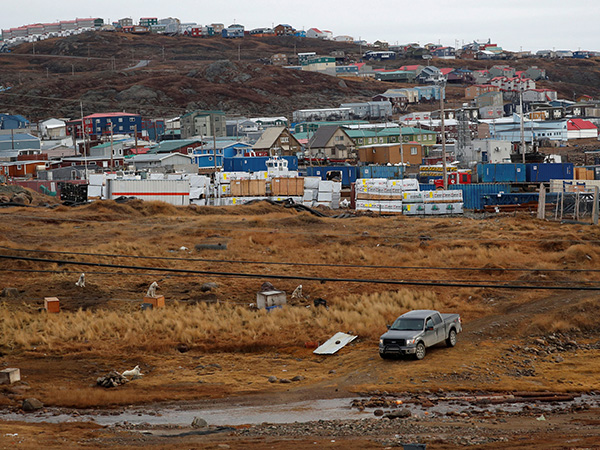 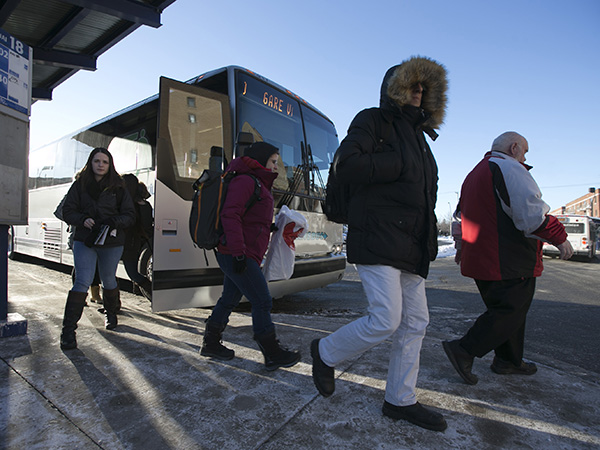