Ottawa (Canada) September 5: Karl Dockstader said his heart broke Wednesday evening when he sat his two daughters down to explain that the Ontario Provincial Police had arrested and charged him for doing his job - journalism.
Dockstader, a journalist from Oneida Nation of the Thames, was charged Tuesday with mischief and failure to comply with a court order - an injunction.
"I never thought I was going to have to sit my 10- and 12-year-old daughters down in our living room . and talk to them about how their dad was arrested," he said.
"That's a cycle of violence that I am trying to break as an Indigenous man and I thought that an honourable career like journalism would give me an opportunity to break the cycle of violence, not to bring it into my own house ... It was just earth-shattering."
Dockstader was charged after spending half the summer reporting on the ongoing reclamation movement focused on a parcel of land in Caledonia, Ont. It was part of the Haldimand Tract, which was granted to the Haudenosaunee of Six Nations of the Grand River in 1784 for allying with the British during the American revolution, and is now slated for a housing development called McKenzie Meadows.
The site was christened "1492 Land Back Lane" and Six Nations members have held the land since July, halting construction.
Caledonia sits about 20 kilometres south of Hamilton and next to the Six Nations reserve, which has the largest population of any First Nation in the country with over 27,200 members.
Reporting from the ground
A raid in early August by the OPP to clear the reclamation camp triggered road blockades and tire fires - echoing the events of 2006 over a different housing developing that was also on a contested portion of the Haldimand Tract.
In late August, an Ontario court judge extended an injunction evicting Six Nation members occupying the site. The OPP has arrested about 17 individuals.
Dockstader started reporting from the ground on the movement in mid-July for a Sunday radio show on 610 CKTB, One Dish One Mic, which he co-hosts with Sean Vanderkliss from Curve Lake First Nation.
Dockstader is a co-recipient of the 2020 Canadian Journalism Foundation-CBC Indigenous fellowship along with Vanderkliss. They have not yet begun the fellowship.
Dockstader's last dispatch from the site was a video posted on social media on Aug. 29.
Then on Tuesday at about 2:30 p.m. ET he received an email on his work account from an OPP constable who said she needed to speak to him about McKenzie Meadows. Dockstader said he phoned the officer who told him that she intended to charge him with mischief and disobeying a court order.
"I immediately told her I was a member of the media, that I was there chronicling what was happening at the site," said Dockstader.
The officer responded by saying he was free to bring forward that evidence in a meeting with the OPP.
Dockstader said he ended the conversation and reached out to a lawyer.
"I think she made up her mind to press charges and it didn't matter I was a member of the media," he said.
Dockstader said he believes there is a connection between his posted video and the charge because the information sheet for the charges notes Aug. 29 as the start date of the infraction.
Dockstader turned himself in the next day at the OPP detachment in Cayuga, Ont., where he was formally charged.
His first court date is scheduled for Nov. 24.
Charges undermine coverage
Dockstader said the charges have crippled his ability to continue reporting on the story. One of his conditions prevents him from stepping back onto the site and the other forbids him from contacting Foxgate Developments, which is behind the housing project.
"The journalism is targeted ... they are ignoring that I am a journalist and still proceeding with charges," said Dockstader.
The charges have done little to quench Dockstader's commitment to journalism. He used his own funds to finance much of his reporting work at the reclamation site.
"I am more motivated than ever to be a storyteller after having been arrested," said Dockstader.
"It highlights why we need journalism and why we need journalists who are educated [in Indigenous issues]."
The OPP said in a statement that it was "committed to the freedom of the press" and "respects the important role" media plays.
"Engaging in activities outside of their reporting purpose could subject media personnel to charges in relation to violation of a court order and other applicable offences," said the statement.
Brent Jolly, president of the Canadian Association of Journalists (CAJ), said it's not up to police to determine what constitutes reporting activities.
"I think that's a freedom of the press issue . I think it's not up to the OPP, or the government . to make that determination in a country and a democracy like Canada," said Jolly.
The CAJ and the Canadian Journalists for Free Expression issued a statement Friday condemning the arrest and calling for the OPP to drop the charges.
In June, criminal charges against journalist Justin Brake were dismissed by a Newfoundland and Labrador judge over a four year-long case involving his coverage of a protest over a hydroelectric project called Muskrat Falls.
Brake, now a producer with the Aboriginal Peoples Television Network, faced both civil and criminal charges after spending several days on the Muskrat Falls site which had been occupied by Indigenous opponents to the development.
The Newfoundland and Labrador Court of Appeal had issued a decision in 2019 dismissing the civil charges, ruling that special consideration should be given to journalists reporting in good faith on matters of public interest. The judge said that "to achieve the goal of reconciliation, better understanding of Aboriginal peoples and Aboriginal issues is needed."
Source: CBC News 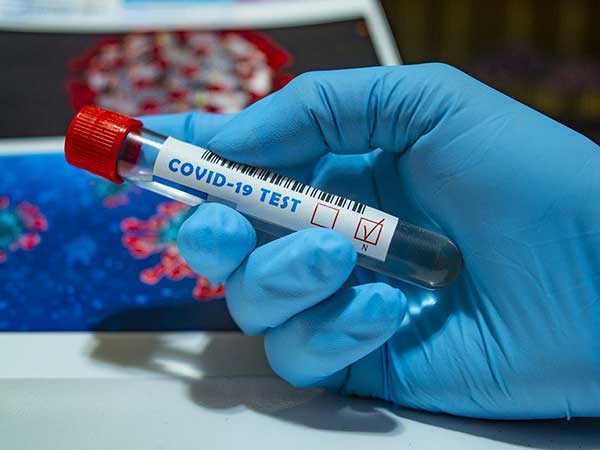 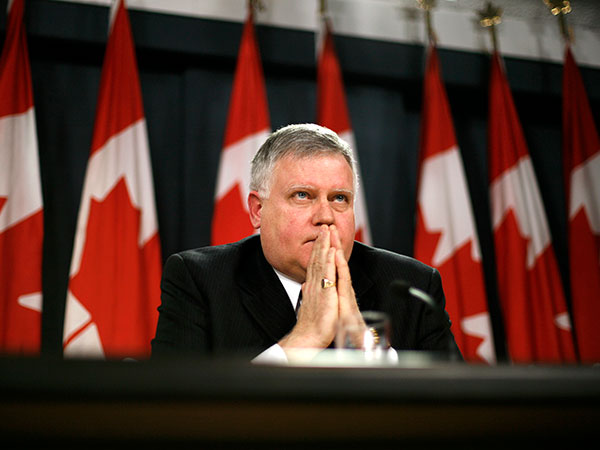 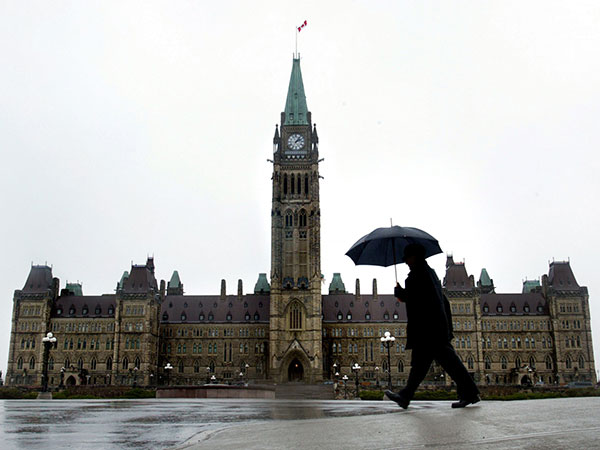 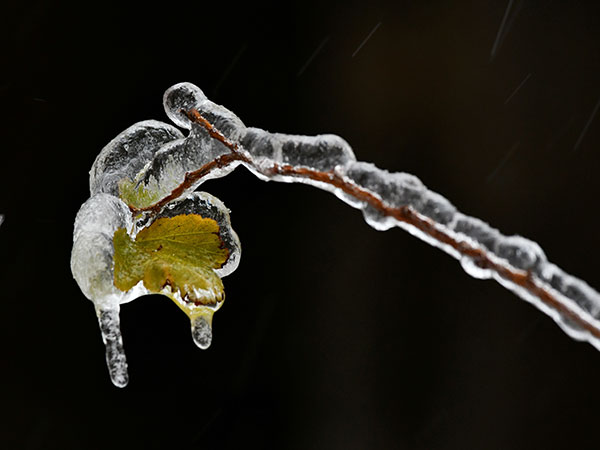 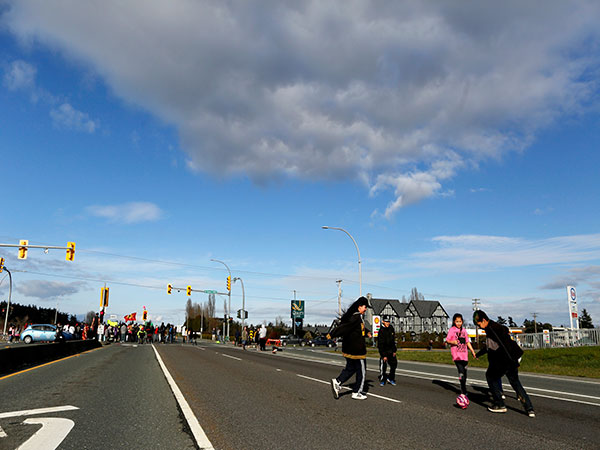 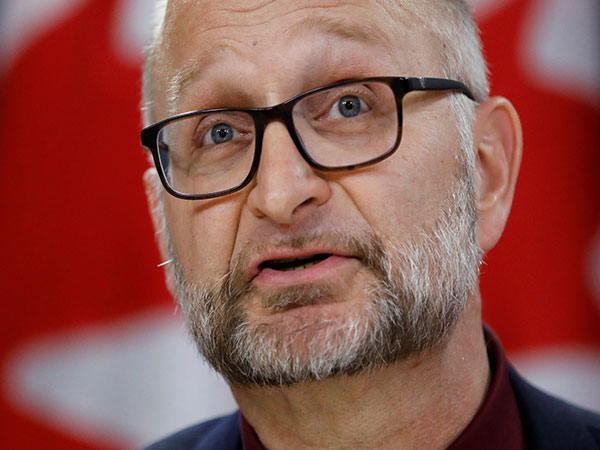 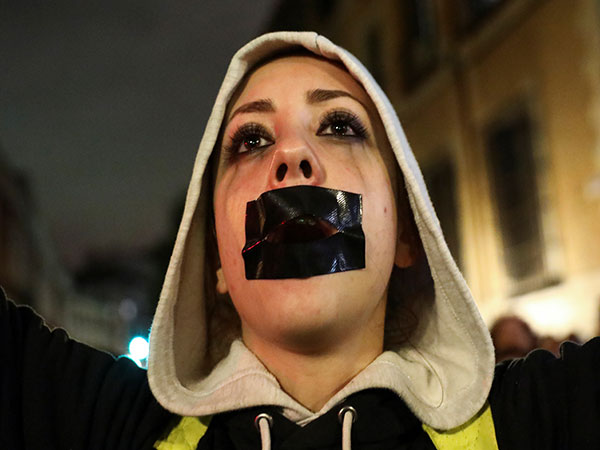 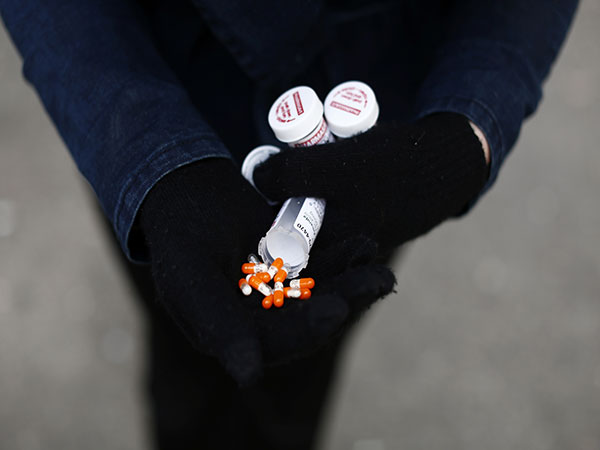 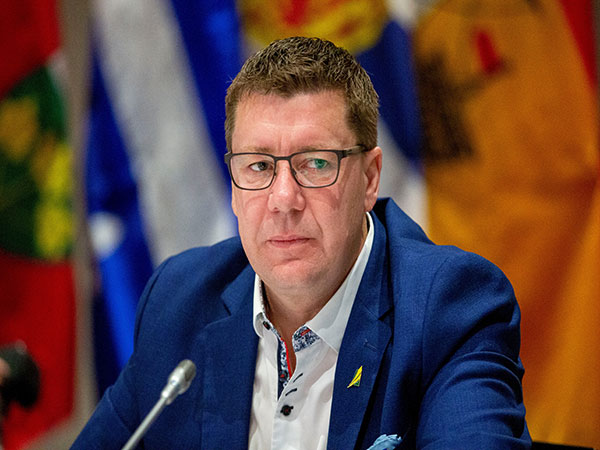