Ottawa (Canada) September 13: Ottawa police have arrested and charged a 17-year-old girl with first-degree murder in connection with the death of a 21-year-old man whose body was found behind a school this summer.
Mohamed Hassan's body was discovered behind College catholique Samuel-Genest, a French Catholic high school on Carsons Road east of the Aviation Parkway, in late July.
At the time, police said there were obvious signs of violence. Police confirmed later that Hassan was shot.
The teen girl cannot be identified under the Youth Criminal Justice Act.
Ottawa's homicide unit said it worked with the North Bay Police Service to make the arrest. The girl is scheduled to appear in court for the first time on Sunday.
2nd person sought
A Canada-wide arrest warrant, meanwhile, has been issued for 21-year-old Jeffrey Dondji of Ottawa, who is also wanted for first-degree murder.
Dondji is described as a Black man, 195 pounds, six-feet-two-inches tall, with a prominent scar above the left side of his lip. Investigators said they believe he may be in northern Ontario.
Anyone with information about Dondji is urged to call Ottawa police at 613-236-1222, ext. 5477.
People who would like to remain anonymous can contact Crime Stoppers at 1-800-222-8477 or at crimestoppers.ca.
Source: CBC News 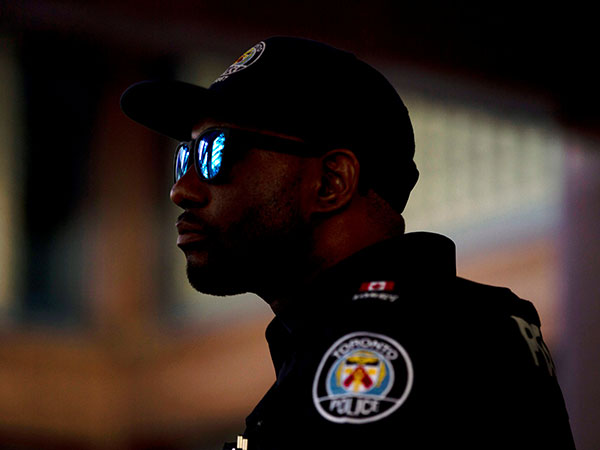 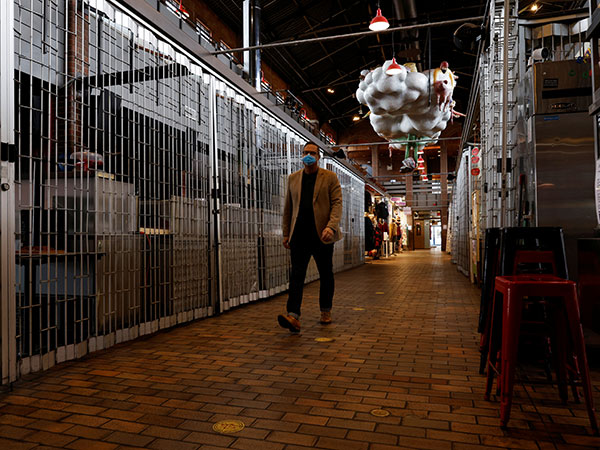 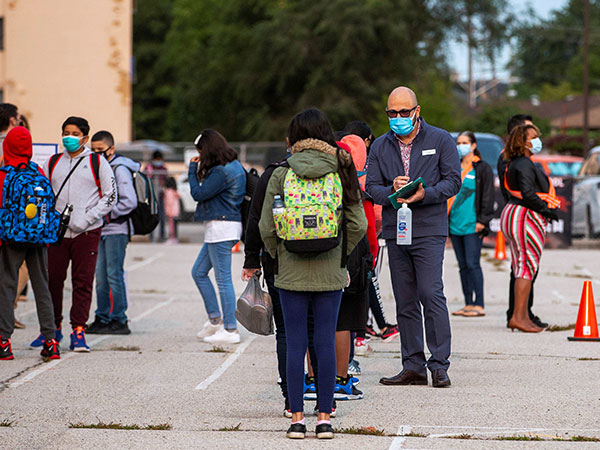 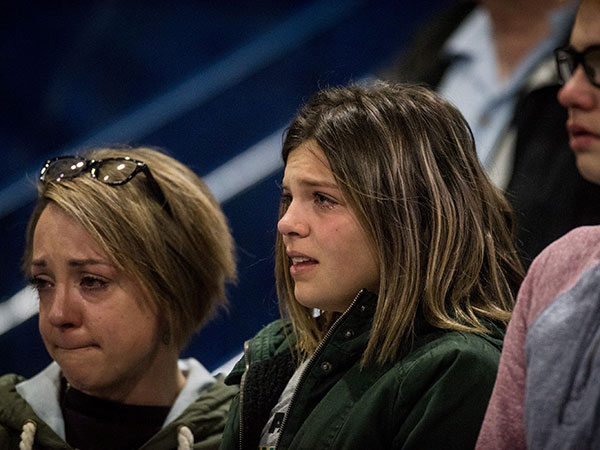 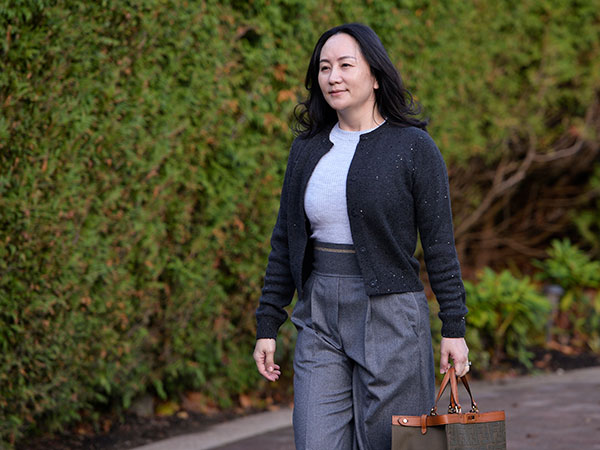 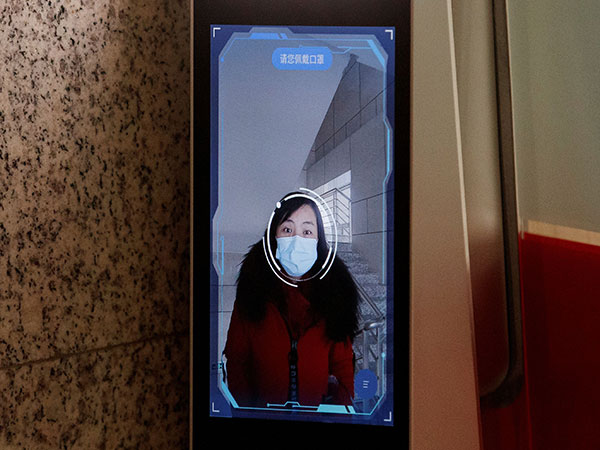