Colombo (Sri Lanka), Feb 14: The Chairman of the Election Commission Mahinda Deshapriya says that if the parliament is dissolved on the 1st or 2nd of March, the general election could be held in late April.
Speaking to the media after a function in Colombo yesterday, Deshapriya said there is a rumor spreading that the President is ready to dissolve the parliament in the first week of March after the parliament completes four and a half years of its term.
Accordingly, the officials of the Elections Commission have been informed to prepare the preliminary arrangements from 5th February, Deshapriya said.
"We think that if the parliament is dissolved on March 1st, 2nd or 3rd, the election should be held before the Vesak festival. Since May Day is also coming the earliest days to hold elections are April 25, 27, 28 and 29," the Election Chief said.
Source: Colombo Page 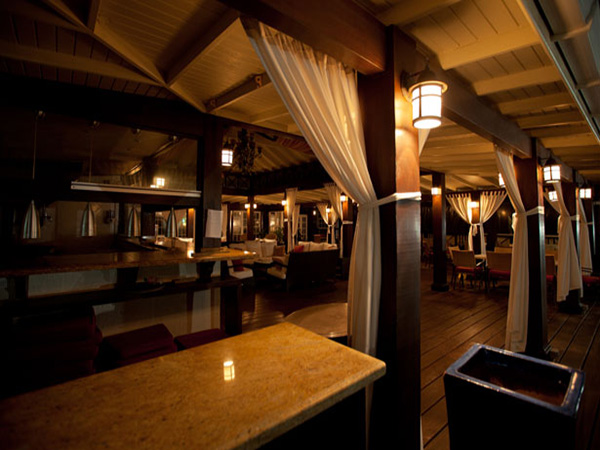 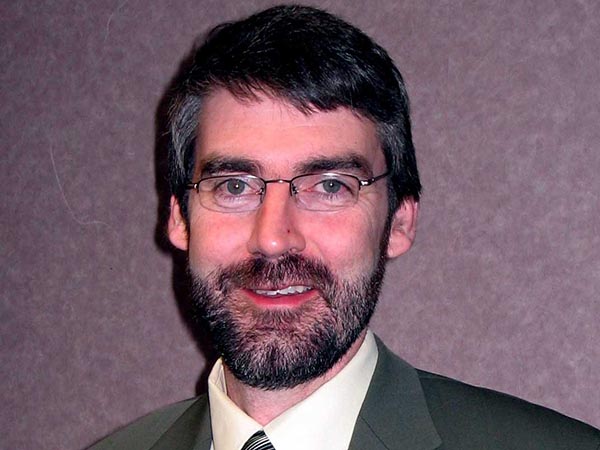 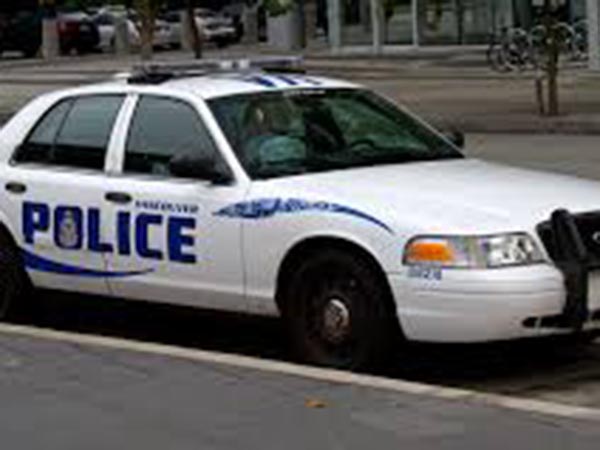 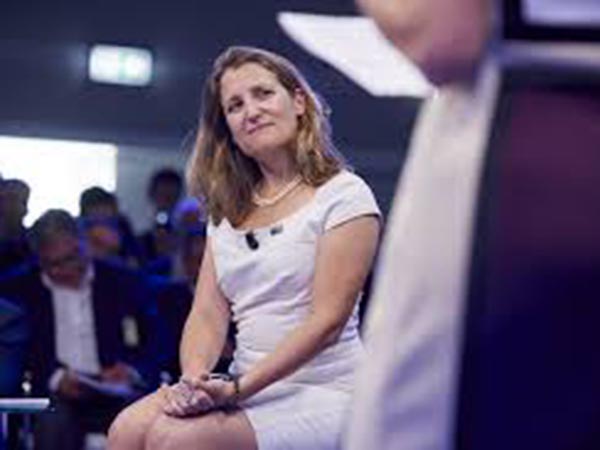