Ottawa (Canada) May 27: There's been an online surge in disinformation and misinformation linked to the COVID-19 pandemic in recent weeks, along with cyber attacks on hospitals, says the head of one of the world's tech giants.
Speaking at an event with Canadian Privy Council President Dominic LeBlanc this morning, Microsoft president Brad Smith said his company has seen a recent shift in the pattern of online attacks and efforts to spread false rumours and lies about the pandemic.
"Interestingly, for a few weeks, we saw a bit of a reduction in nation state attacks as they too had to shift people to home," he said.
"But in the last six weeks, in April and May, we've seen a resurgence. And we're seeing a resurgence in part playing on people's fears and uncertainties around COVID 19. We're seeing a rise in misinformation and disinformation around COVID-19 and its causes and its effects."
Smith said his firm is also "seeing an increase in cyber attacks against hospitals."
Hospitals under threat
In March, at the outset of the pandemic, Canada's Communications Security Establishment warned that health organizations could face an elevated risk of cyber attacks and attempts to steal their intellectual property.
Smith said he is part of a group that is calling on governments to protect hospitals from cyber attacks as they would protect them during a military conflict.
With a national election looming in the United States this year, Smith said the threat of election interference is very real.
"If anything, we're seeing more countries act with more sophistication to undermine the importance of democracy in the future," he said.
Jan Neutze, head of Microsoft's cybersecurity and democracy team, said the number of countries trying to affect events in other countries by spreading disinformation has also increased.
"The kinds of actors who are using the disinformation playbook in this pandemic certainly is not limited to just one particular nation state or one actor alone," Neutze said. "There are several countries who, I think, have studied what has been used by some countries in the past and are now very effectively applying this playbook as we're in this pandemic environment."
The rise of 'deep fakes'
The company is reporting seeing "phishing" attempts related to COVID-19 - attempts to trick people into giving up personal financial information - and the deployment of "deep fake" technology to manipulate videos in order to spread misinformation.
"In the disinformation space we are seeing new types of approaches that are used sometimes by nation-state actors, often times also by domestic actors, when we look at the creation of malicious synthetic media, otherwise known as deep fake technology," said Neutze.
LeBlanc announced this morning that the Canadian government will be working with Microsoft and the Washington, D.C-based Alliance for Securing Democracy to prevent election interference.
"We come together to ensure that the internet remains an effective democratic tool, that it is resilient in the face of threats posed by malicious actors and that it serves as a place of secure communication and reliable information sharing," LeBlanc said.
Source: CBC News 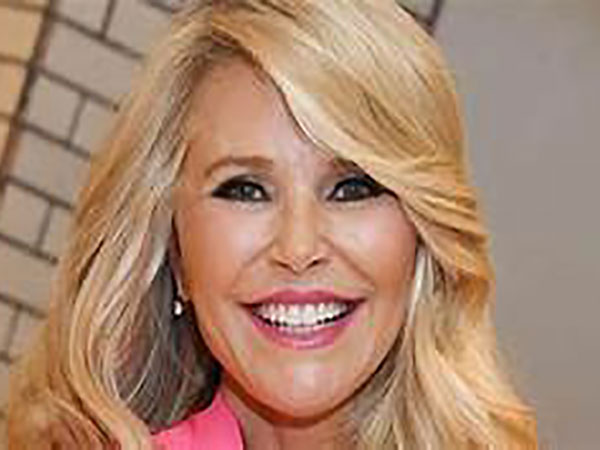 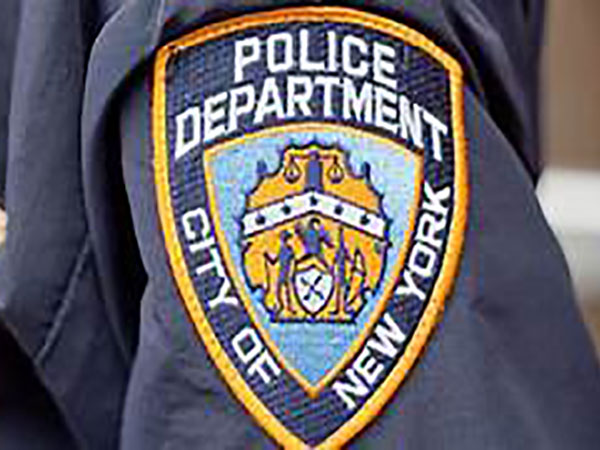 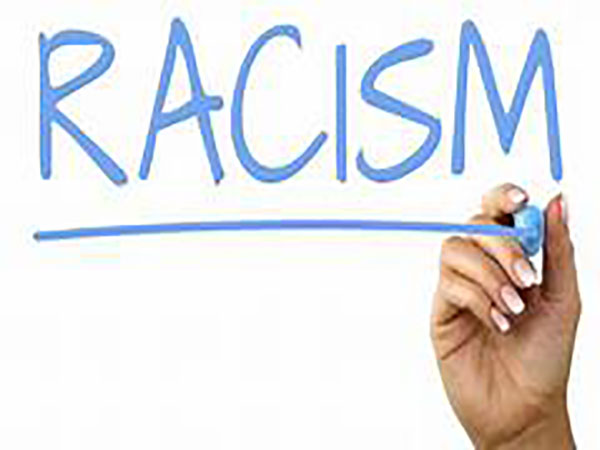