Toronto (Canada) August 24: Canadian band Billy Talent is distancing itself from Ontario's tourism, culture and sport minister after she posted a photo the band says "misrepresents" a meeting they had.
Lisa MacLeod tweeted a photo - that appears to have since been deleted - of herself sitting behind a drum kit, joined by the band. She thanked the band for having her play drums as they record their new album.
Billy Talent says in a statement today that their record label asked them to meet with MacLeod to discuss recent cuts the
government has made to the Ontario Music Fund and the negative impact it has on artists.
The band says that by engaging with her they thought they could make a difference, but based on her post, they believe their appeal fell on deaf ears.
Billy Talent says MacLeod posted the photo without their consent, and since some people interpreted it as a show of support, they want to make clear they do not support Premier Doug Ford's government.
A spokesman for MacLeod did not immediately respond to a request for comment.
Source: CBC News 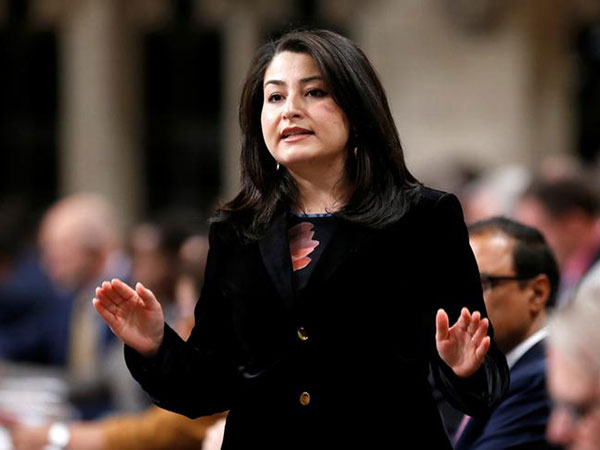 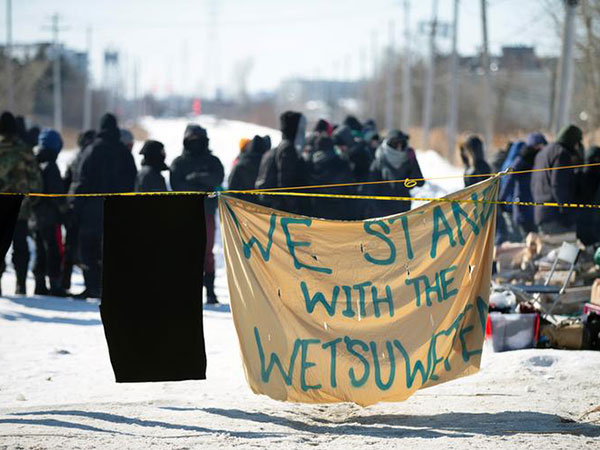 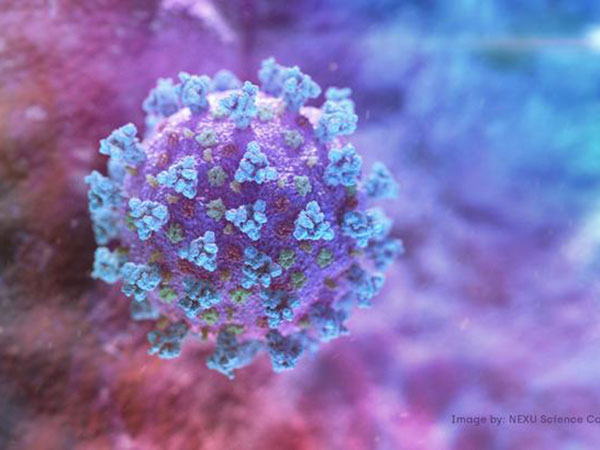 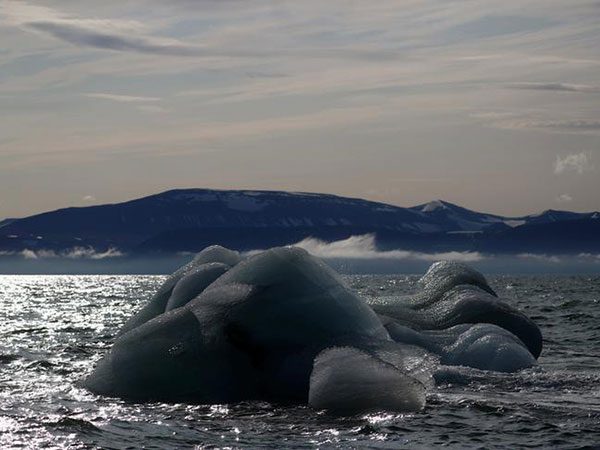 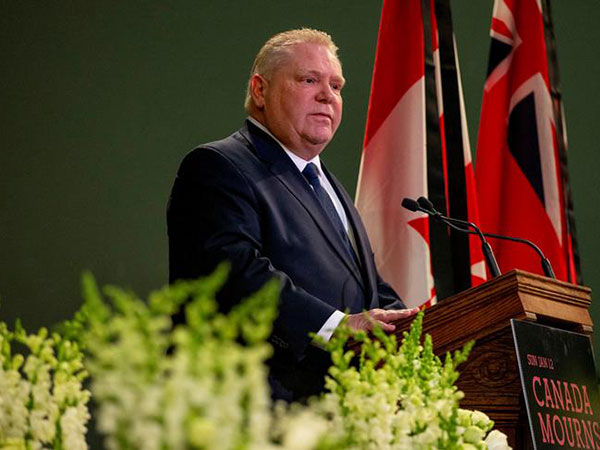 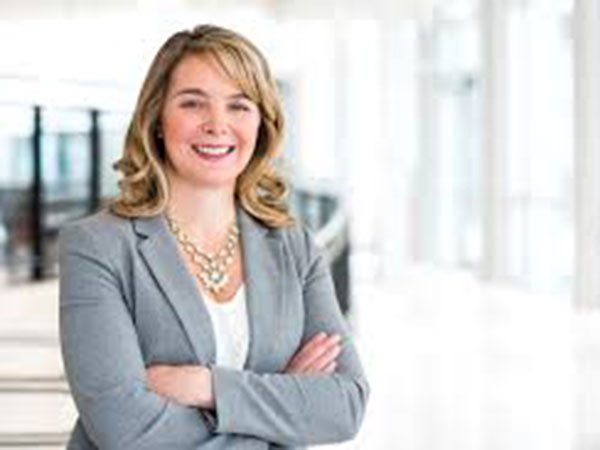 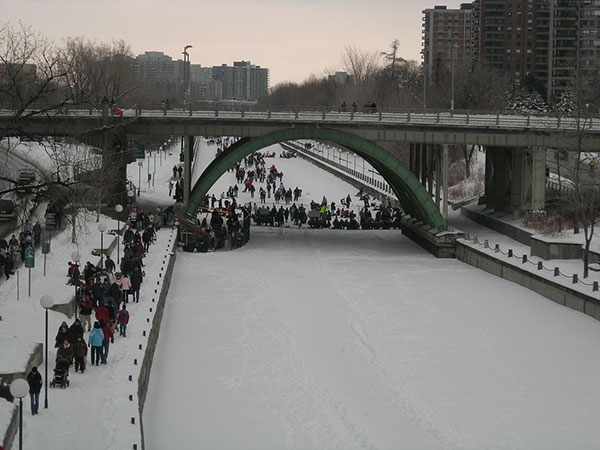 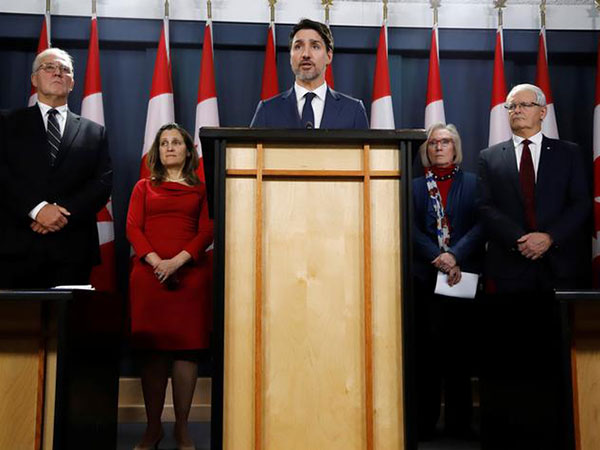 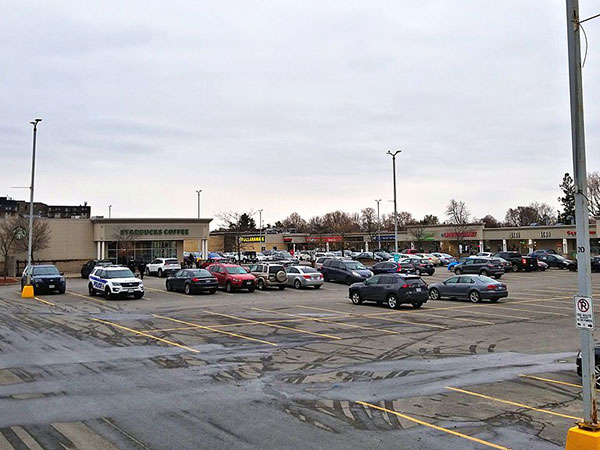 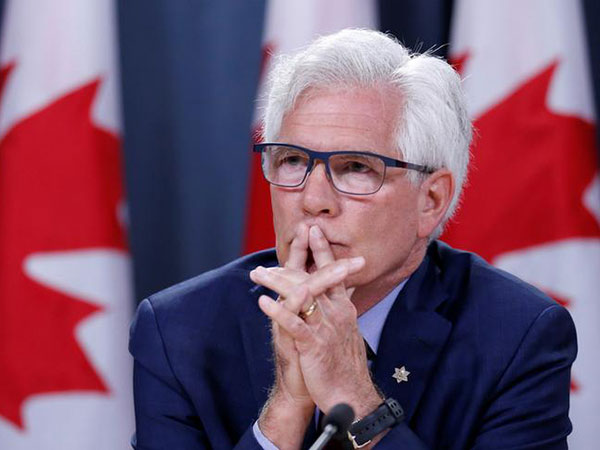 Decision on Teck oilsands mine coming next week: Jim Carr