Washington (USA) July 29: In a wide-ranging interview on Kyle Brandt's new Ringer podcast, Packers quarterback Aaron Rodgers revealed his initial reaction to Green Bay drafting a quarterback in the first round of the 2020 NFL Draft.
"When they traded up, I definitely perked up a little bit," Rodgers said as he went through the potential game-breaking receivers that the team could be selecting for him.
"And then I got a text - because everything is so delayed. I got a text from my agent, my marketing agent who I love and he just texted 'quarterback.' I was like, 'Oh, wow. OK.'"
The Packers selected Jordan Love out of Utah State with the No. 26 overall pick, which they acquired from the Miami Dolphins in exchange for their original No. 30 selection and a fourth-round pick. Rodgers said the whole saga prompted him to get up and make himself a drink.
"I love scotch, but I've been drinking some sipping tequila as well," he said. "Once I got that text I went to the pantry, I poured myself about four fingers, and I knew it was going to be one of those nights where people were going to start calling and there was going to be the, 'Hey, is everything fine? You OK?' 'Yeah, I'm fine.'
"Like I said, I wasn't elated by the pick especially being one game away from the Super Bowl and feeling like we're a couple players away, but at the same time I understand it's a business. I know that the reality."
Rodgers went on to address the parallels between Love's start in Green Bay and his own. Rodgers backed up 11-time Pro Bowl QB Brett Favre after the Packers drafted him 24th overall in 2005.
He asserted that it was a different situation, given that the Packers went 13-3 last season and reached the NFC Championship Game. Green Bay went 10-6 in 2004 and lost to the Vikings in the wild-card round. On top of that, Rodgers said that Favre publicly talking about retirement at the time was a major difference.
"And the next day I called Jordan because I just wanted to make sure he knew that, you know - I know what he was thinking," Rodgers said. "I know what he was going through. The last thing you want is to deal with any negativity around realizing a childhood dream. I just told him, 'Congrats, man. I understand what you're going through man, it's super exciting. I'm excited to work with you.' Which I am.
"I understand it's a business, I understand the nature of the business. I'm not here advocating my spot by any means, that's not going to happen. But I understand how the business works"
When Brandt asked how Rodgers thinks this whole quarterback debate is going to end, he said he imagines it'll be more of a decision to move on from him rather than deciding not to play their first-round draft pick.
"Was I bummed out? Of course. Who wouldn't be?" Rodgers said, adding that he has always been open about wanting to finish his career in Green Bay.
Source: Fox News 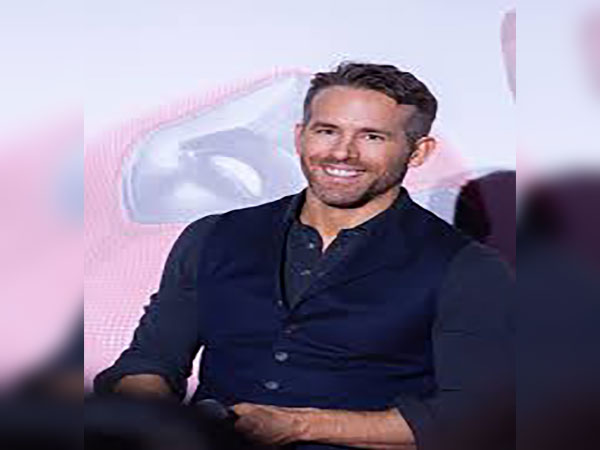 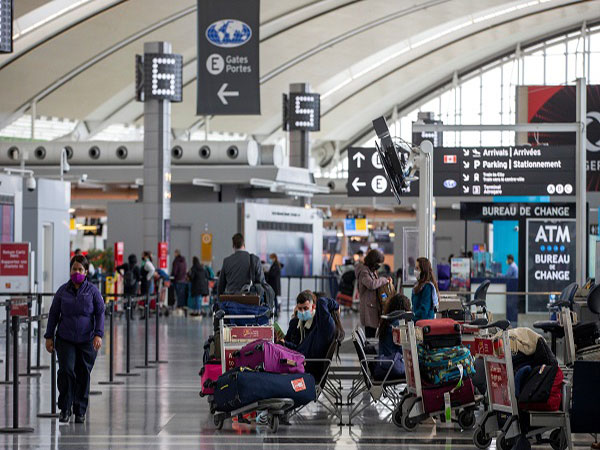 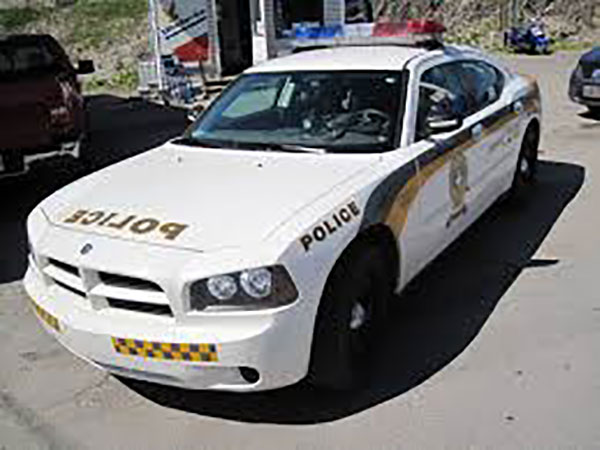 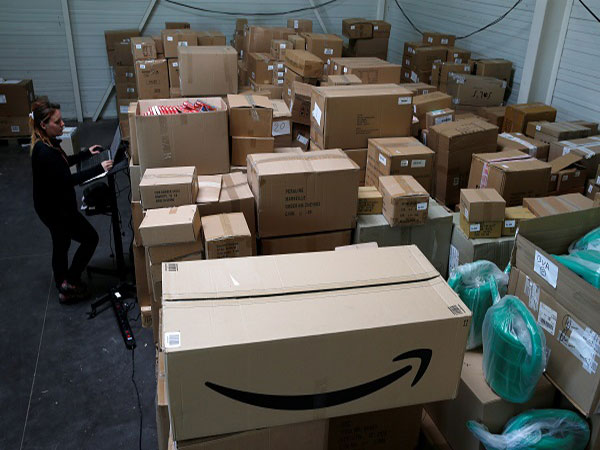