Rome (Italy), Aug 2: A 96-year-old man has become Italy's oldest university graduate. Giuseppe Paterno has been awarded his undergraduate degree from the University of Palermo.
Paterno received his diploma on Wednesday at a special ceremony attended by family members, including his great-grandchildren.
Paterno joined the navy at the age of 20. The World War Two veteran also worked for a railway company.
In 2017, he was admitted to the University of Palermo to study history and philosophy. He took classes along with his much-younger fellow students and wrote papers with his typewriter.
In March, Italy was put under coronavirus lockdown. But Paterno continued to study at home and took his remaining exams online.
Paterno is being praised on social media. Some people say his story shows that it's never too late to study, while others are calling him a Sicilian legend for graduating during the pandemic.
Source: NHK World 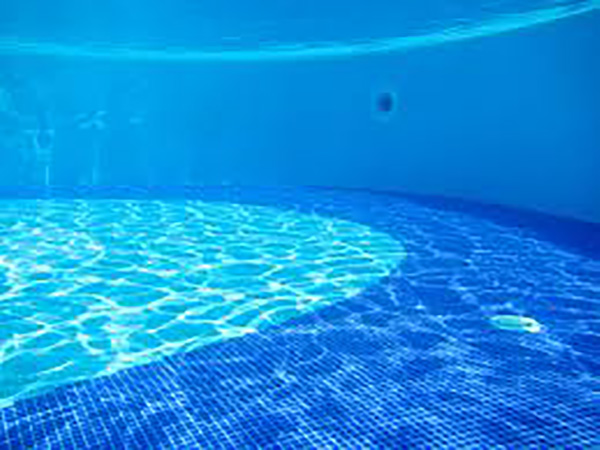 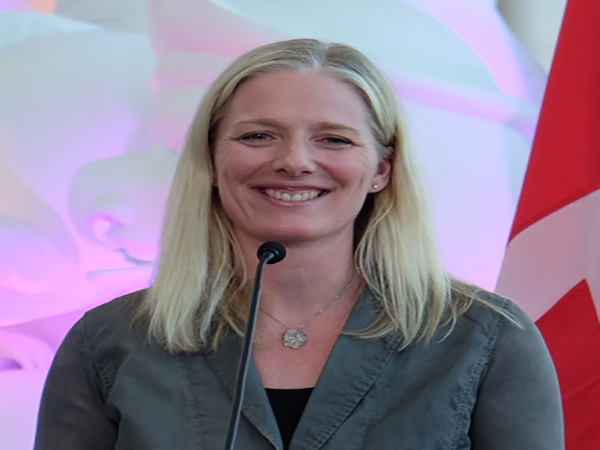 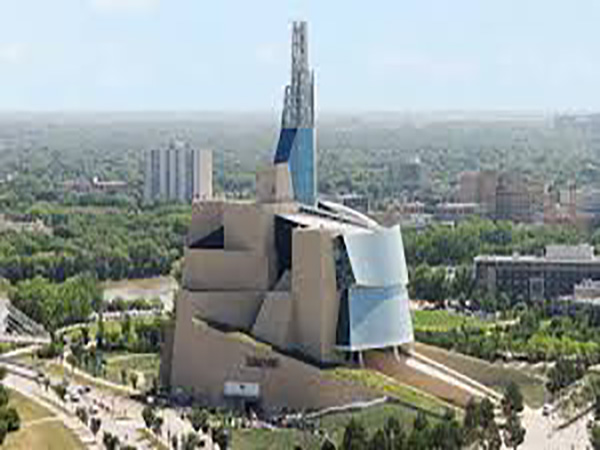 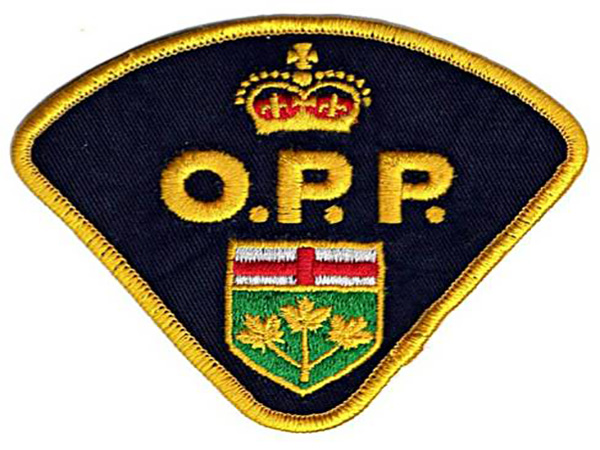 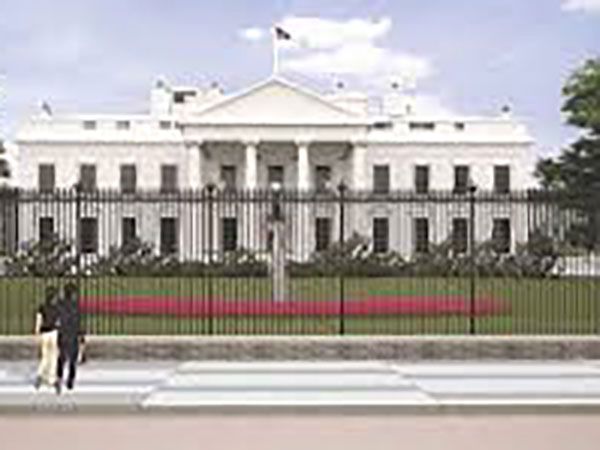 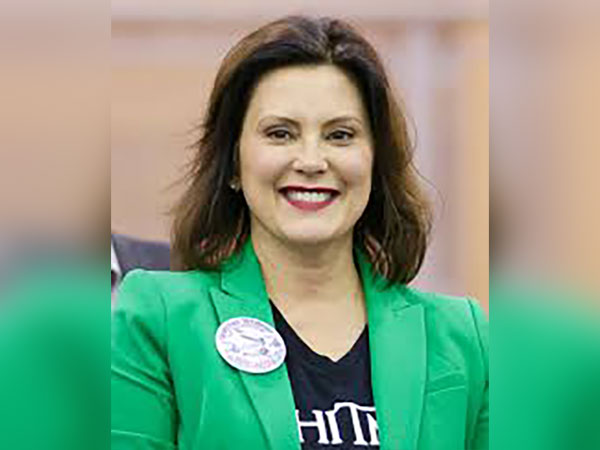